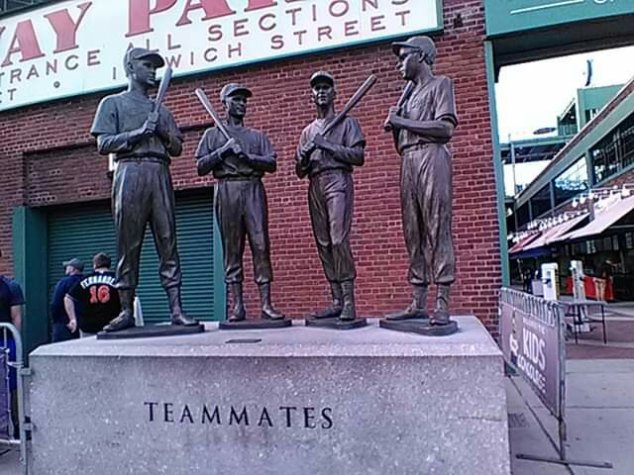 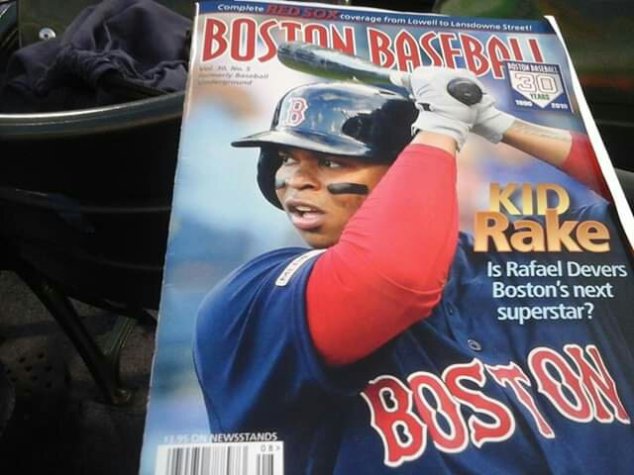 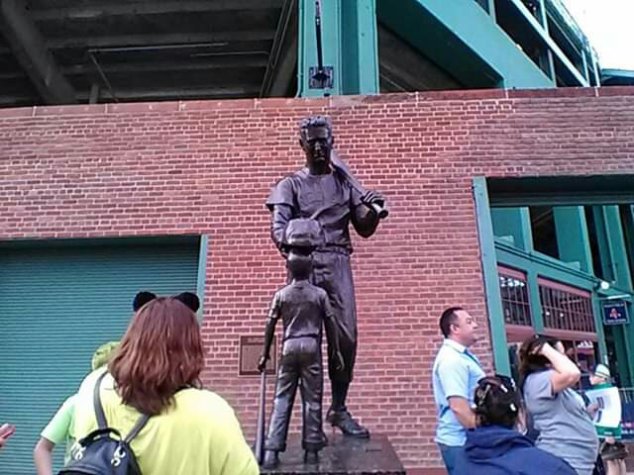 This was a 30 Plus Teams Tour of Boston after all and even though the National Football League(NFL)champs, the New England Patriots, had their home opener, and championship banner raising ceremony the same night an hour or so away in the town of Foxboro, Massachusetts, the Sports Diva and one of her Circle of Sisters just had to go to that shrine of major league baseball, Fenway Park in Boston .

We were there to see the home team Red Dox play our favorite baseball team , the New York Yankees .

If you happen to be doing your own 30 Plus Teams Tour of Boston, say in the months of April until September , I would advise taking in a game at one of the oldest baseball parks in the country , Fenway Park .

It opened up in April of 1912, and it would have made news at the time, except for one other incident .

The Titanic sunk on the same day.

Next to Wrigley Field in Chicago and Yankees Stadium in New York City , if you go to one ballpark, Fenway would be it, even if you don’t know baseball .

Go there for the ambience , not to mention those mouthwatering Sausage and Peppers sandwiches sold by the vendors on Lansdowne Street .

You can go to any game there, just check the schedule .

Or go at a fun time when the Red Sox are playing the Yankees , their rivals like the Sports Diva did.

Half the place will be dressed in Red and White, for the Red Sox and the other half will be wearing blue and white pinstripes with the interlocking NY on it,you’re going to have a fun time just listening to all the smack talk between fans of both teams, even if you haven’t got a clue what either side is talking about .

You can take a tour of Fenway Park for $21, but do what I like to do, walk around the inside AND OUTSIDE of the park just to see it.

Take in your surroundings , especially the CITGO sign in the neighborhood and that big green wall in left field known as ” The Green Monster “.

You might not understand why but stand up and sing along with both Red Sox Nation and opposing fans in the singing of “Take Me Out To The Ball Game.”

Or better yet, in the bottom of the eighth inning, join in the new tradition of singing “Sweet Caroline”.

The game itself might be boring to you, but you won’t be disappointed in your visit to iconic Fenway Park .

2 thoughts on “A VISIT TO FENWAY PARK”