We are in the last half of the first month of the new year.

Have you gone anywhere yet?

Are you making plans to?

Go that Nike route and just do it.

Let the travel quotes inspire you as usual 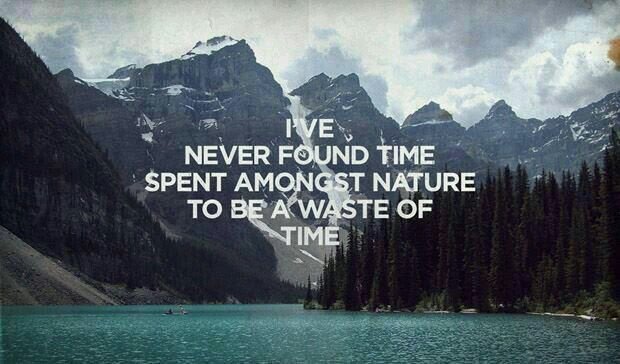 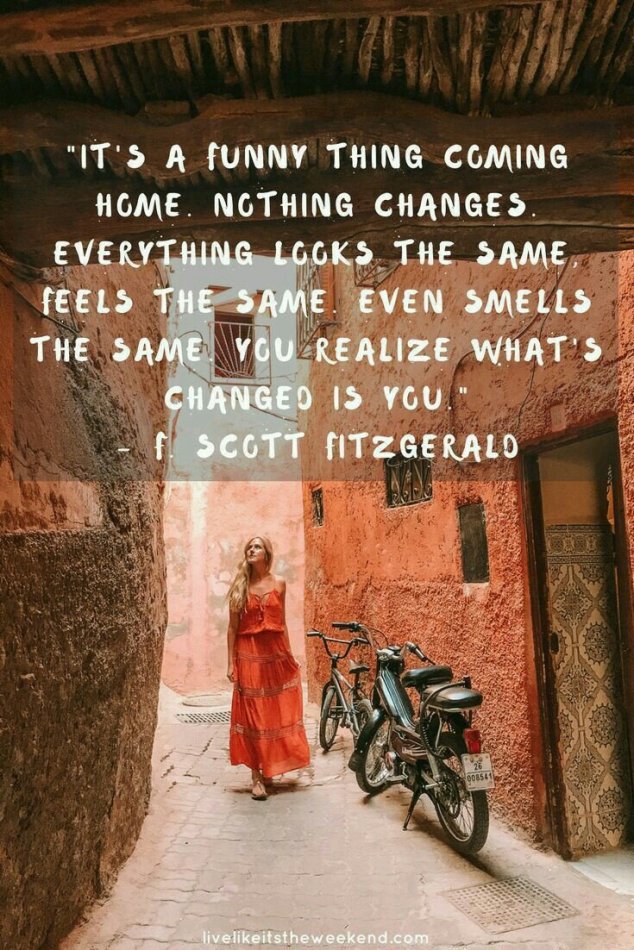 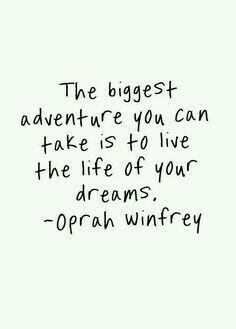 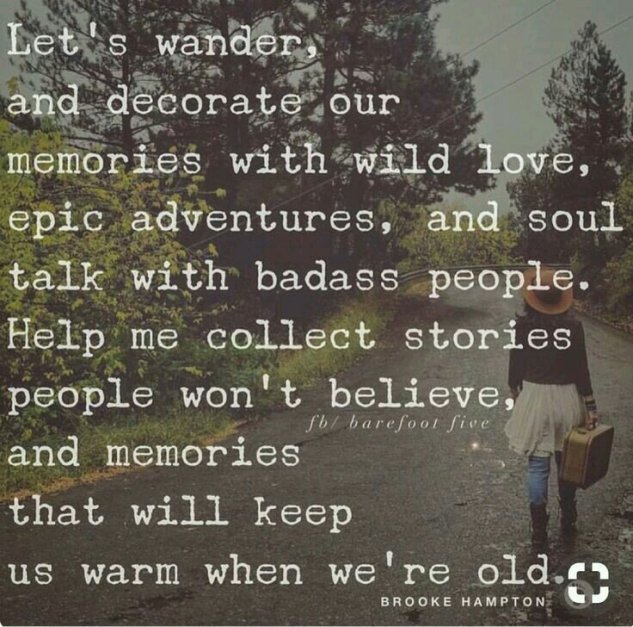 No matter how you say it, it means happy birthday.

Someone is celebrating a birthday .

That would be one Sports Diva .

Today is my birthday and I don’t have a problem telling you my age.

I’m 66 and I thank God for letting see this day and this age.

For once I’m just going to celebrate quietly .

No 30 Plus Teams Tour to go on, no hockey or basketball game to attend , and just because I’ve been sick with a very bad sinus infection , no alcohol of any kind because I’m still taking medicine .

I will enjoy the peace and quiet , not to mention the nuisance snow 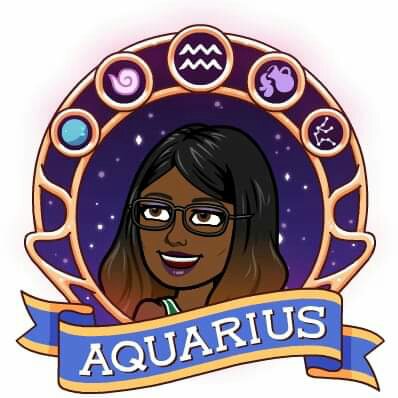 Yes, its my birthday and im just going to celebrate the fact that the good Lord has allowed me to see another day and think about where am I going to go on my next 30 Plus Teams Tour ?

I should be thinking about my next 30 Plus Teams Tour of somewhere.

I should even be thinking about the fact that my two favorite hockey teams, the New York Rangers and Vegas Golden Knights are going to be playing tonight in Las Vegas .

I should be thinking about something other than what I’m thinking about now, and that is should I have another bowl of Chicken Noodle Soup and what time do I take another dose of Robitussin again?

Yep, just like last year at this time and the year before that, I’m sick again.

The Winter Cold Season has hit again, and it’s just not in New York City, it’s seemed to hit friends and family in the United States and Canada .

I’m coughing like crazy and sounding hoarse like I just finished yelling at a hockey, football or basketball game.

(Baseball season isn’t here yet, if it was I’d be hoarse ftom that, too.)

Luckily, this time I don’t have to wear a mask like I did last year.

It seems the older you get the worst the cold season is.

Winter Cold Season is bad any year, but this year it seems to be saying , “Oh you don’t like winter, hun? Let me give you ANOTHER reason to hate me,bitches!”

Winter Cold Season is basically the child that played a joke on Mother Nature and y’all know it’s not nice to play any kind of jokes on her.

Couldn’t you have come at another time, say like NEVER?

Can you believe we’re in a new year all ready?

It’s a new year what are you waiting for?

Get out there and see the world.

See your country or where you live.

It’s calling out your name.

Let the travel quotes inspire you.

Get out there and explore. 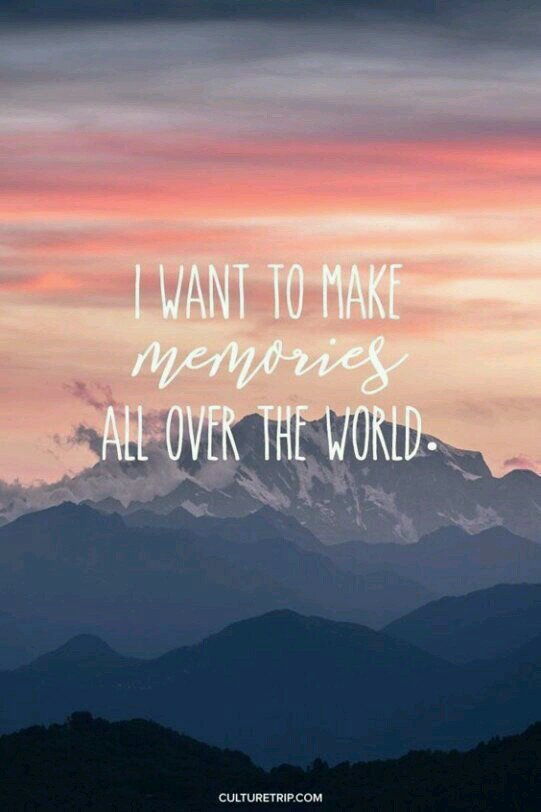 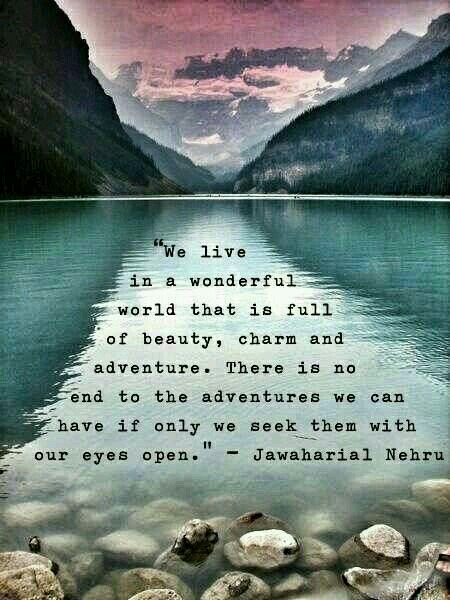 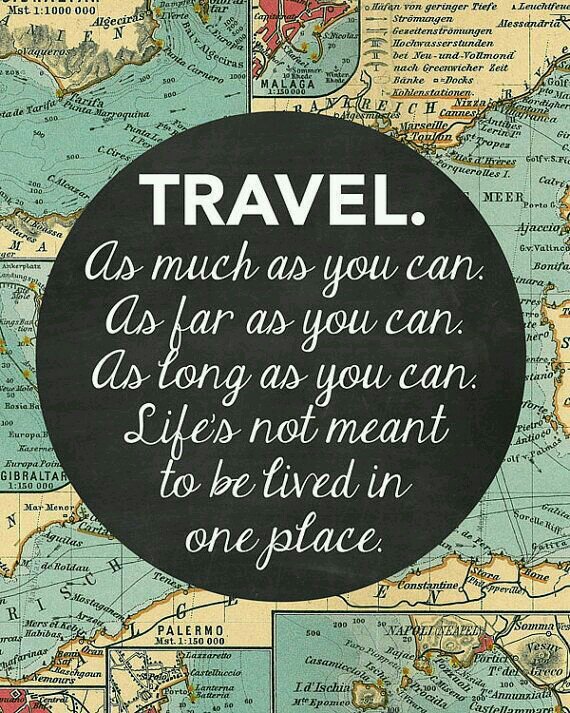 Most people will be having big parties, watching the ball drop in Times Square in New York City .

I will be one of those who will be eating, drinking and definately sleeping when midnight brings in 2019.

On New Year’s Eve day, however, the Sports Diva will be doing what she does no matter what time or year it is.

I’m going to another sporting event .

I’m going to be bringing in the new year , sort of, with my crazy and lovable members of my New Jersey Devils Posse that I mentioned in one of my most recent posts .

I hope all of you have a joyous and safe New Year’s Eve and New Year’s Day. 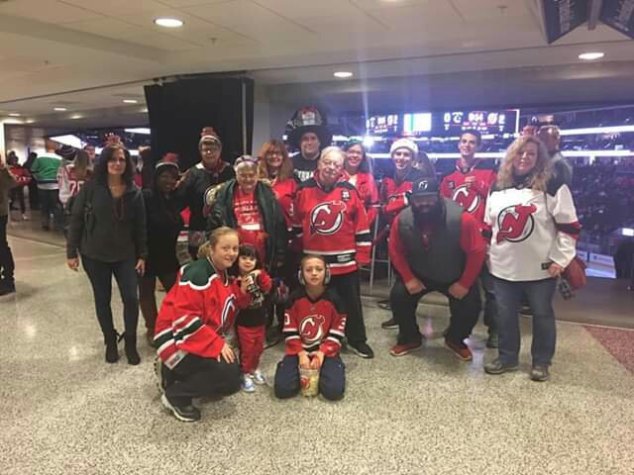 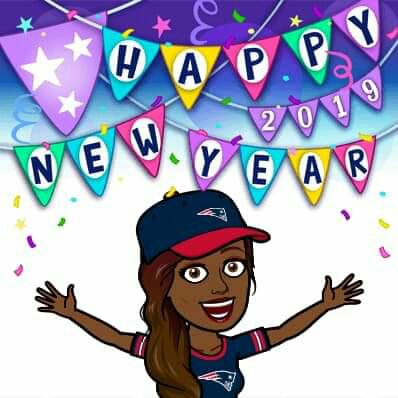