We are almost at the end of month number one of the new decade .

Did you get to travel anywhere yet?

I know the year is young but plan your trip , whether it’s a 30 Plus Teams Tour or not .

Let these quotes inspire you and get those bags or that new backpack you received for Christmas packed .

Get your travel groove on peeps ! 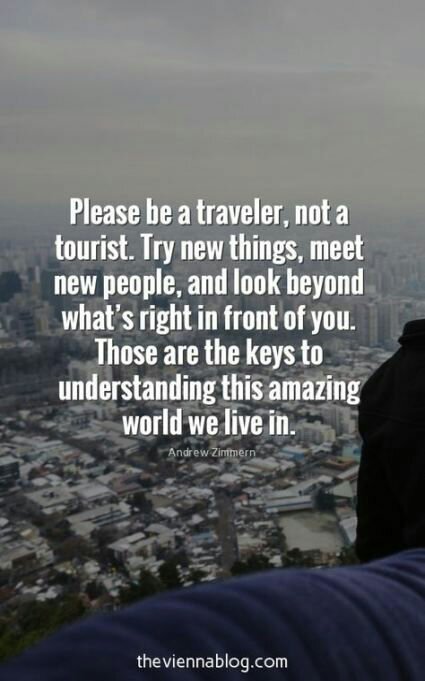 In my last post, I mentioned that a special day was coming up.

67 years ago, Robert Lawery Senior and Marjorie Morrison Lawery welcomed their third and last child into the world at Women’s Hospital in New York City .

That little girl, the change of life baby , was named after friends of her parents, Joe and Anna.

That little girl grew up to be a freelance sports writer, at a time when women didn’t talk about or even like sports.

Now, that “little girl” has a travel and sports blog called 30 Plus Teams 30 Plus Dreams and she’s known as the Sports Diva.

How am I going to spend my special day?

Food, drink, and watching some hockey, because why should my special day be different from any other day?

Besides that’s just how the Sports Diva rolls .

Happy birthday to me! 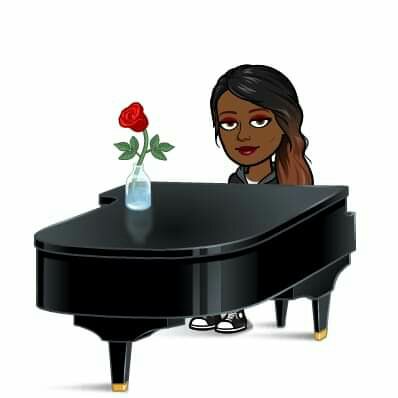 Normally, I would be doing a post on travel quotes, what’s in my suitcase, or the next trip that I’m looking forward to going on.

I was even going to do a post on a special event that’s happening in a couple of days , God willing .

Today, this post is about something that we all should be doing.

Staying close and holding on tight to those that we love because in the blink of an eye,they could be taken away from us.

Yesterday , January 26, would be a day that many of us may never forget.

8 people plus the helicopter pilot, were killed doing something that they loved .

Two of them were Kobe Bryant and his 13 year old daughter, Gianna, who played basketball just like her father did.

They were going to the basketball camp, run by Kobe. The other people in the helicopter were coaches and two teamates of Gianna’s.

9 people who will never return to their loved ones.

So the Sports Diva is asking, no BEGGING peeps .

Hold on tightly to your relatives and friends because you just never know.

It’s not only a new month and a new year, but it’s a brand new decade .

Just because it’s a new decade and a new year, nothing has changed .

Y’all should be traveling somewhere, doing your own 30 Plus Teams Tour .

It doesn’t matter if it’s in your own backyard or a place where there is no 30 Plus Teams Tours to go to on.

Get out there and explore .

This new decade and new year, let the quotes inspire you. 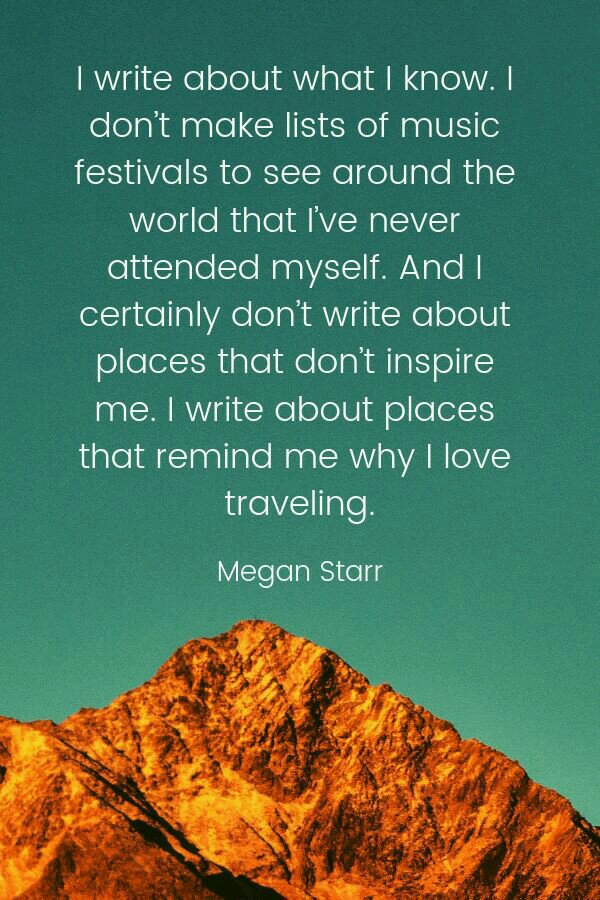 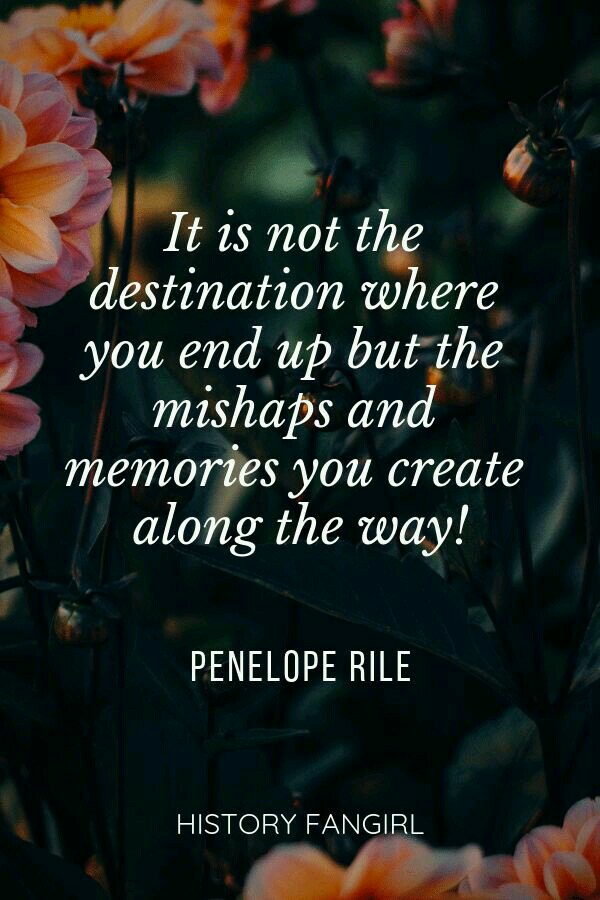 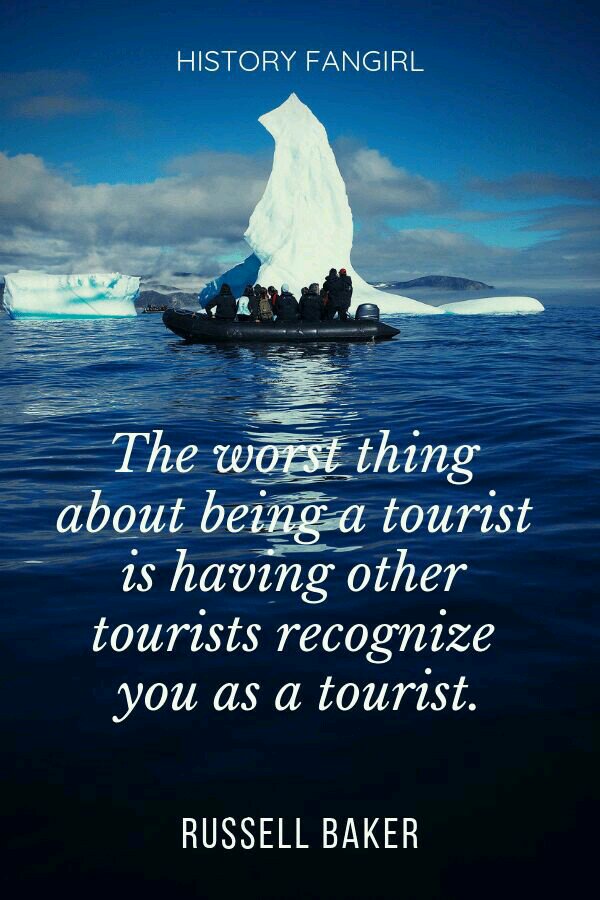 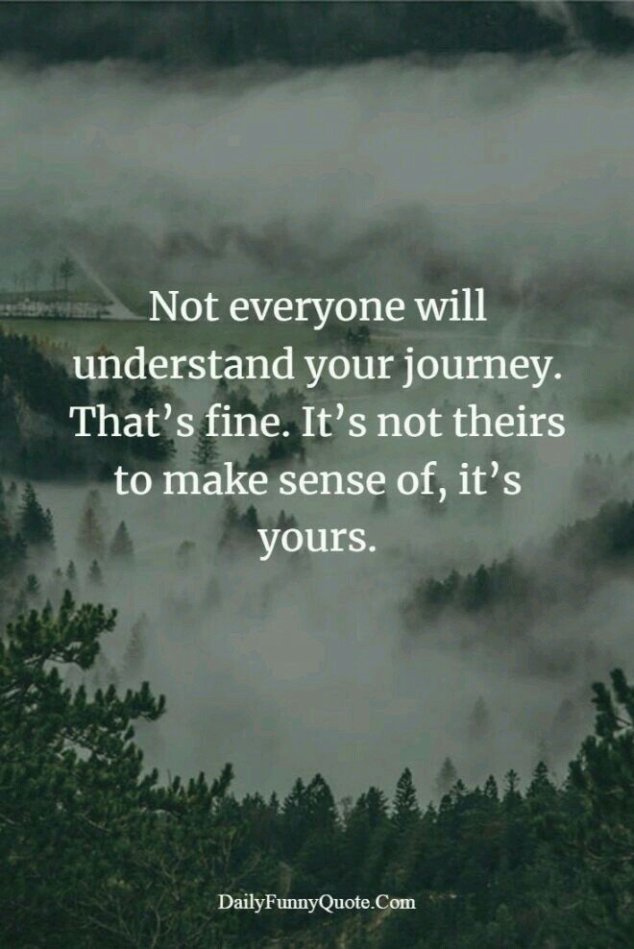 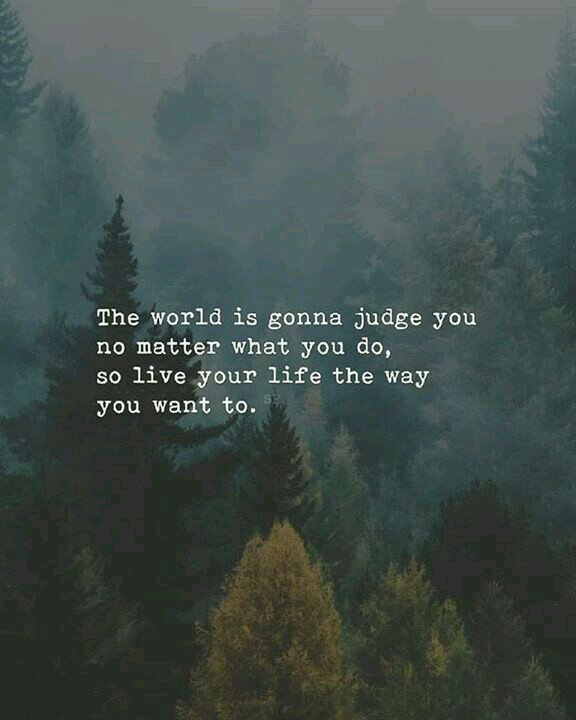