Today is January  15th ,  and in the  United  States  it is the birthday  of Doctor  Martin  Luther  King .

We usually celebrate it the second Monday in January  but this year the holiday  does fall on his actual  birthday .

It’s  a national holiday in most of the United States ,  but some states were late to the party of really honoring MLK.

Arizona of all states was one of the last states to honor the holiday and they only did it because  they were losing tourists  dollars.

Yes, even in the United States ,  boycotts do work.

Today is the day that a lot of politicians basically  give lip service  to Doctor  King’s  words.

They can quote all of his speeches but when it comes to actually  doing the words in those speeches, that’s  another story.

This doesn’t  just include politicians  in the United  States , but many countries because  Doctor  King was influenced by  the  teachings  of  Gandhi .

It’s  too bad you aren’t  around right now because not only does the United States  needs your calming influence ,  but the rest of the world  does also .

Let these  quotes  inspire  you  to  travel  or to just to think about  it . 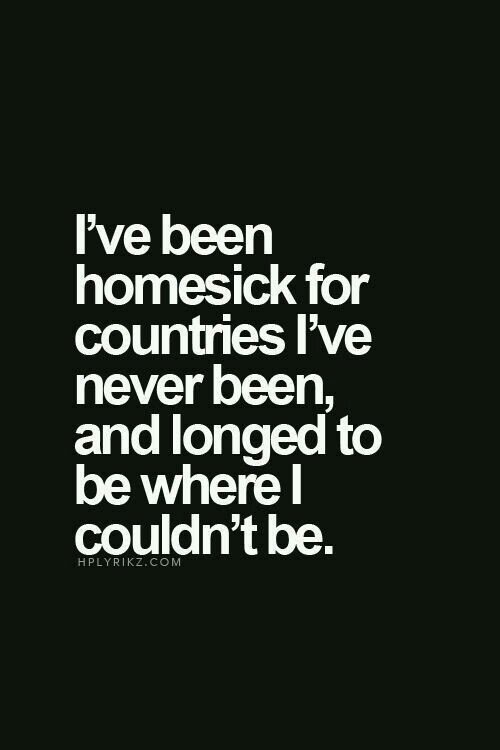 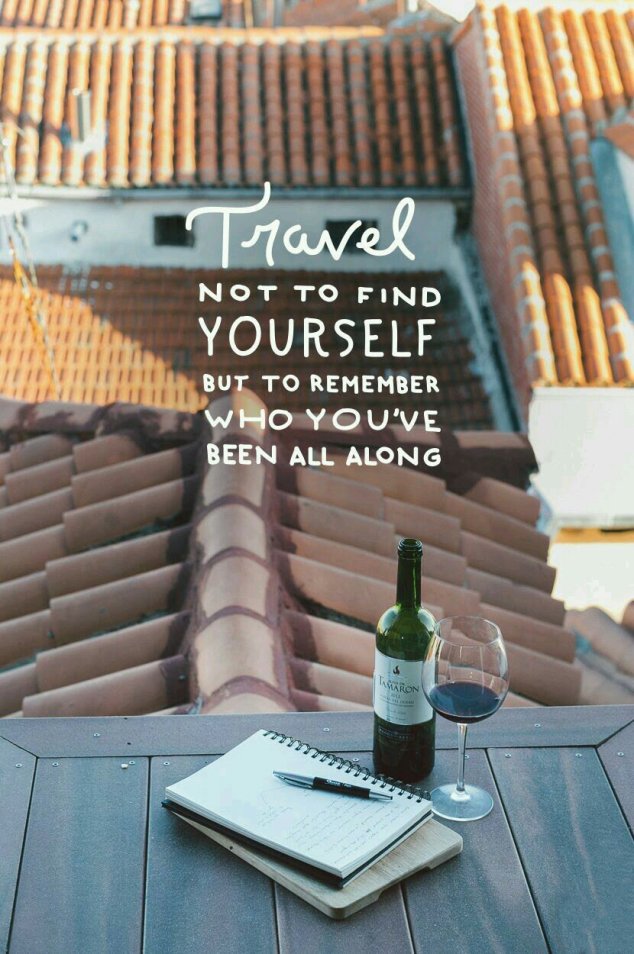 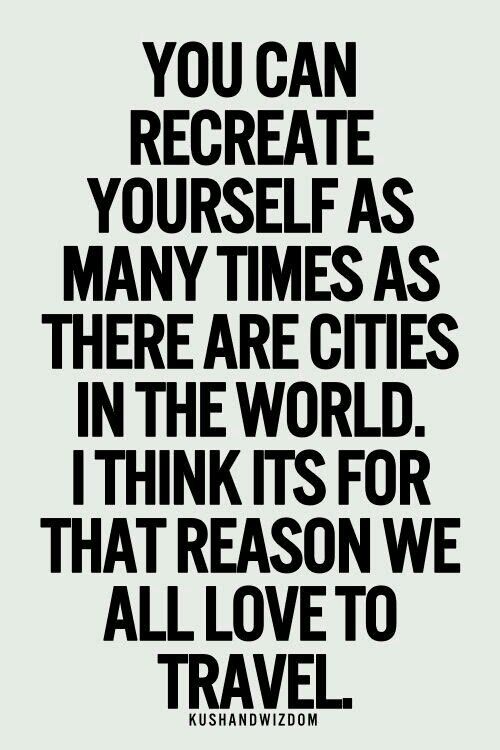 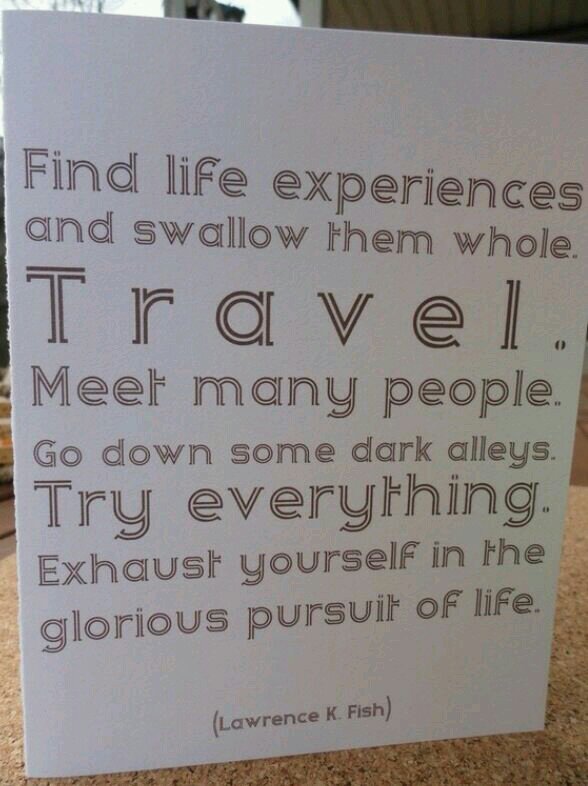 I’m  on the  road in Baltimore  doing my own  30  Plus  Teams  Tour ,(more on the Charm City in later posts.)but it’s  time for more travel quotes .

Enjoy and let the quotes inspire  you . 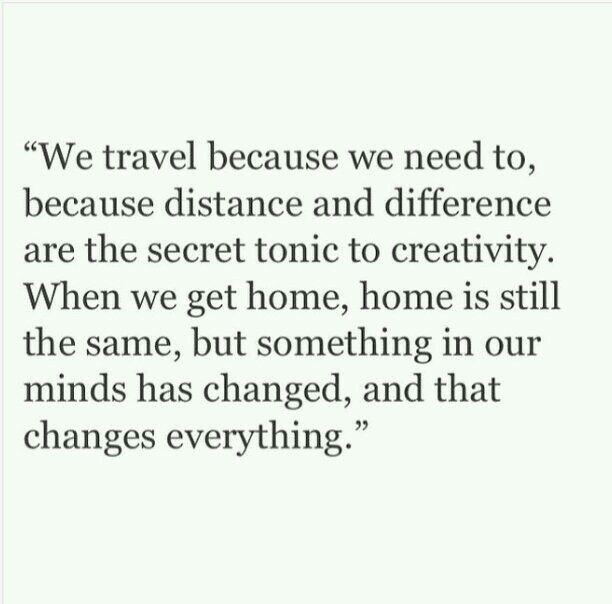 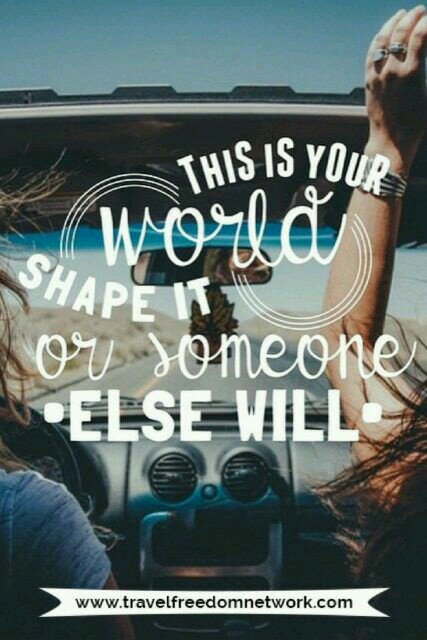 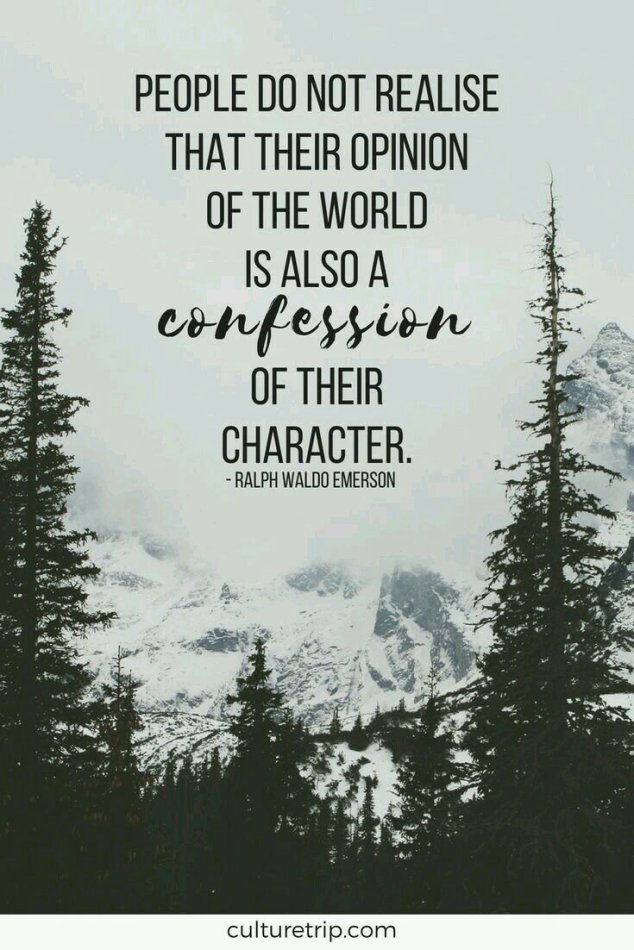 A few days  ago ,  I  had a post with travel  quotes because  after the  events  of  Charlottesville ,  Virginia ,  I felt  we needed  to  see them. 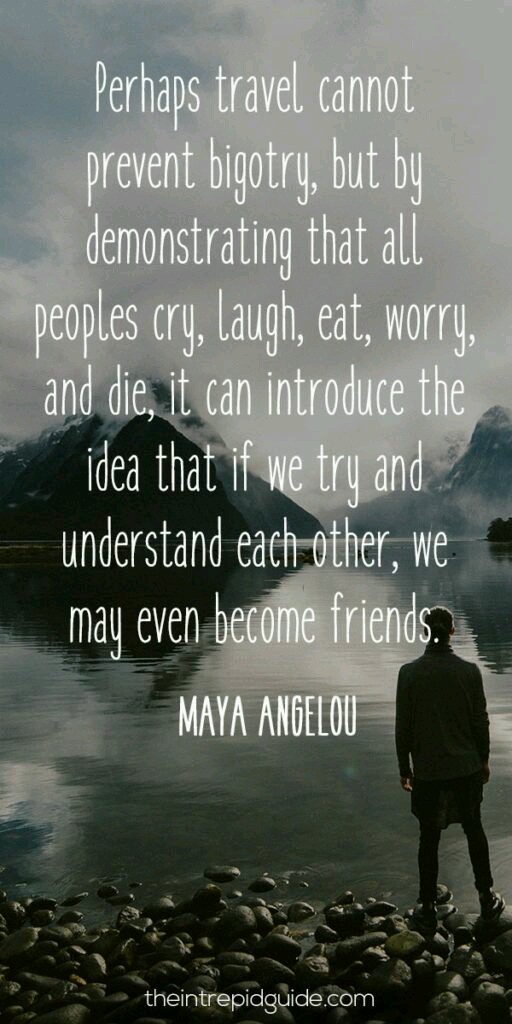 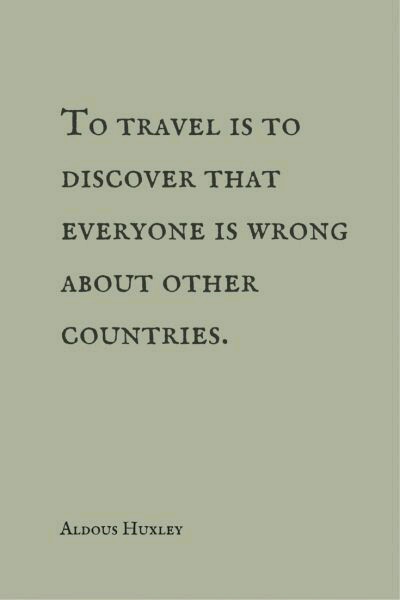