It’s not a huge step , but number 57 on my 30 Plus Teams Tour bucket list has been accomplished .

While in Baltimore , I visited the home of the first American born Catholic saint , Mother Elizabeth Seton .

I not only learned about her life , which was quite tragic , but I found out much more .

(She lost her husband and became a widow at a young age with children due to illness , she was in a foreign country , Italy , knowing not a soul, and if that wasn’t bad enough , her family and her husband’s family disowned her because she converted to Catholicism . )

As the state of Maryland was founded by Roman Catholics escaping persecution in England , there is so much church history , not only at the Mother Seton House , but also at St . Mary’s Chapel , which is also on the grounds where Mother Seton’s home is .

There’s a free tour that one can take that not only shows you her home , where she not only taught her own daughters , but other young girls as well .

Her home was a safe haven for Blacks before and during the Civil War .

The tour guide not only shows you a movie about Mother Seton , but also about the French priests and nuns who came to Baltimore to escape persecution back in France during the French Revolution .

Their story just isn’t a part of Baltimore’s history , but the history of Early America as well .

I was truly fascinated by the stories of two nuns , Sister Marguerite Duchemin and Mother Mary Lange , both of whom were African American nuns .

The two of them founded two orders of nuns who were like themselves , African American .

There is a public park on the grounds where the church and Mother Seton’s home stand .

This area of Baltimore is known as Seton Hill and it’s very peaceful .

The houses haven’t changed since French settlers came to this city .

I have many more places to see and things to do on my bucket list , but I would have to say that the visit to Mother Seton’s home was one of the most inspirational . 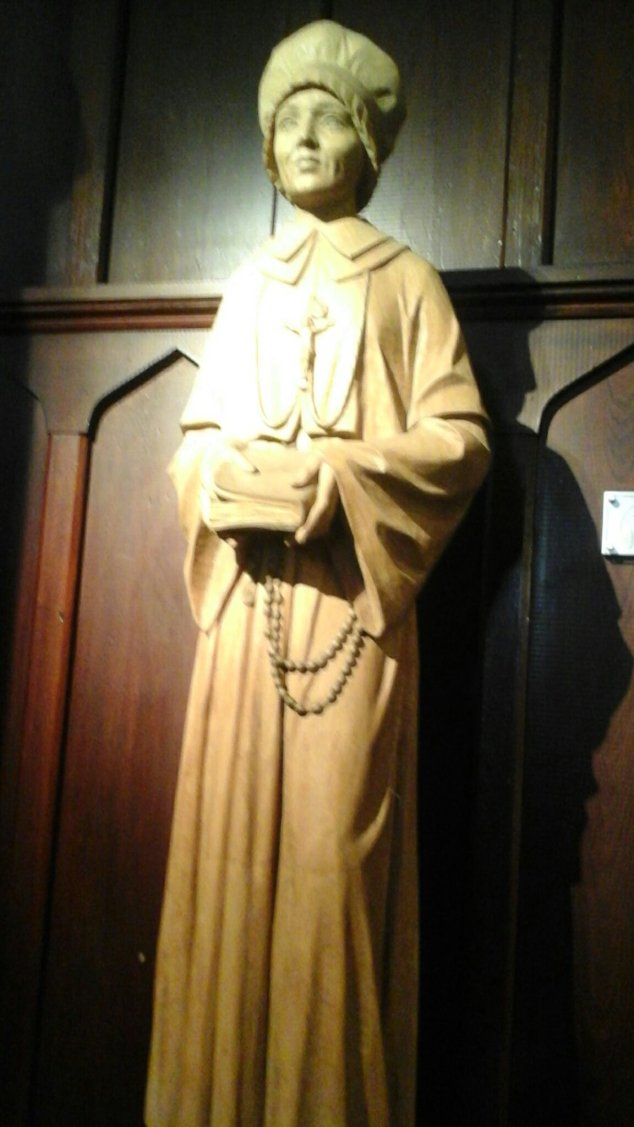 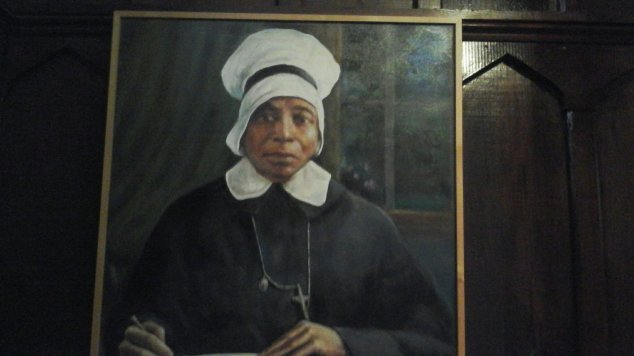 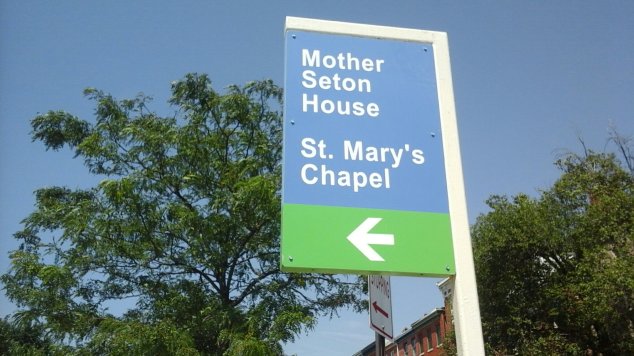