Last November I took a 30 Plus Teams Tour of Ottawa, Canada.

I mentioned in my post how much I liked going through Canadian Customs as opposed to United States Customs.

Now, when I mention customs , I’m not only talking about them.

I’m talking about you too, TSA.

I have no problem getting to JFK , Newark Liberty , Philadelphia International , and Las Vegas McCarron International Airports very early and basically taking off most of my clothes, rearranging my suitcase and dumping out liquids because this is the world we live in here in the United States basically since 9-11.

What bothers me more than anything is no matter if I’m coming home ftom Asia or Europe or doing a 30 Plus Teams Tour of somewhere in Canada , why do I dread going through United States Customs so much?

I understand that the hard working men and women of the United States Customs have a job to do, but is it a requirement on your resume for this job to be a complete douchebag and act like an asshole ?

Would it hurt so much to smile when you ask a tourust coming here for the first time , ‘How long will you be in the United States ? ‘

Or when you’re asked , ‘Do you have a place to stay while you’re in the country?’

Can’t you at least PRETEND to be friendly when you ask all of us, foreigners and Americans your 50 million questions ?

It’s not any of your business why I spend so much time in Malaysia , especially Kuala Lumpur .

If you must know, though, it’s because I worked with Malaysia Airlines and I just love that country and that city.

You could learn something from the Malaysian customs agents, who are mostly women in very beautiful navy uniforms and hijabs, who get you in and out of Malaysian customs quickly, asking the very same questions .

I don’t feel like I’m a criminal or terrorist when I’m asked, “What’s the nature of your business in Kuala Lumpur ? ‘

Or when I tell a Canadian customs agent just why I’m in Canada.

They smile right away when I mention that I’m in the country for a hockey game and even make small talk.

Don’t ask me a question that insults my intelligence as an American by asking me, “If you ‘ re an American then what’s the capital of the United States ?”

Don’t laugh, I was actually asked this by a United States customs agent at Toronto Pearson Airport on my way back to Boston .

Being the smart ass New York gal that I am, I just had to be “that girl” and reply, “I was out of the country for 4 days. It was Washington DC when I left. Was it suddenly changed to Detroit while I was away?’

Needless to say, I also wanted to know who this jerk’s supervisor was.

I’m not sure if he was joking, but are you for real right now?

If I, as an American feel this way about United States Customs agents , I certainly understand why foreign tourists don’t want to come here .

I know you have a job to do, but really ladies and gentlemen , whether you know it or not, YOU are the first Americans that foreigners see, and it’s really not a good optic . 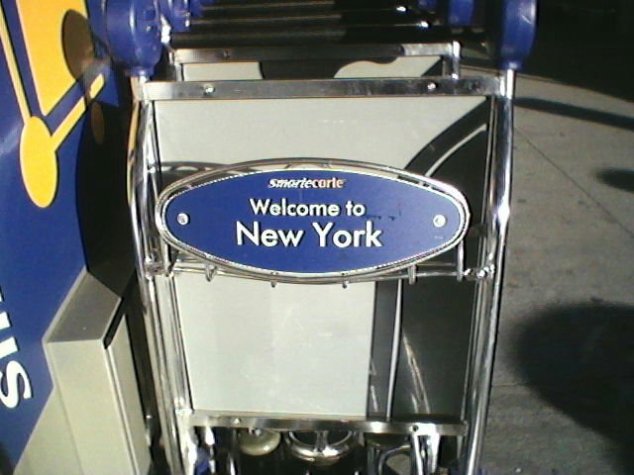 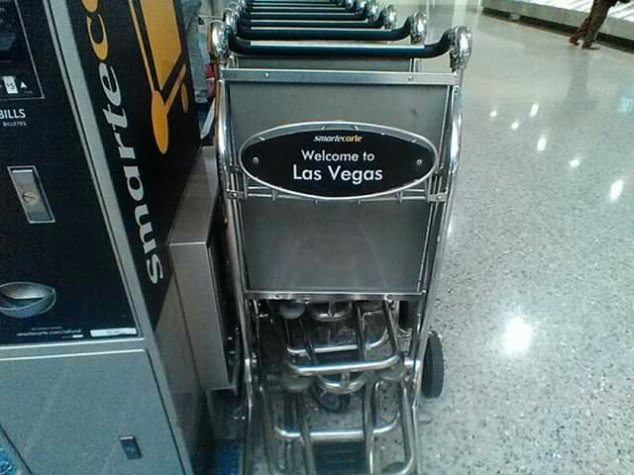 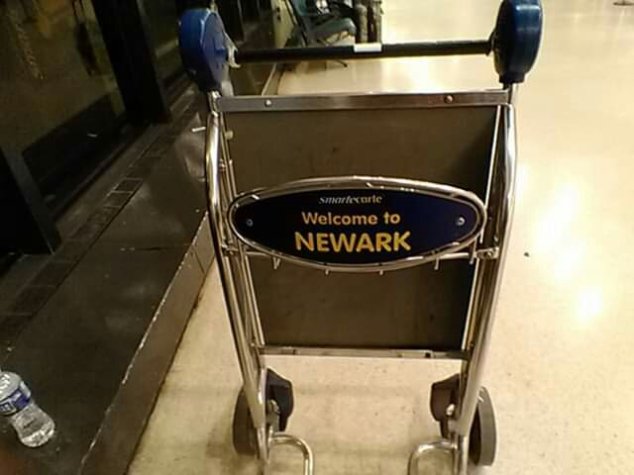 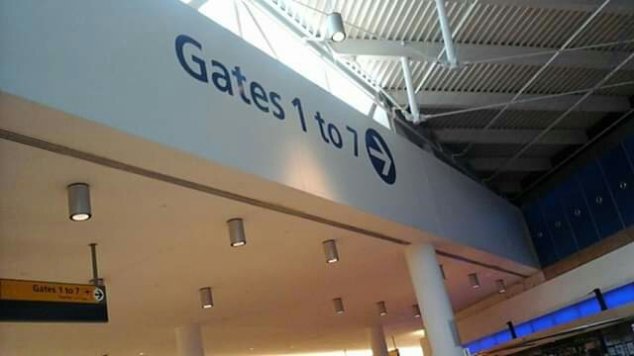 Can’t y’all make going through United States Customs a little bit more pleasant for all of us?

If you happen to visit Canada’s capital, Ottawa, besides seeing the Parliament Building , take a visit to Byward Market .

It reminded my friend and I of two places that we both have seen a lot .

There’s stores, bars, restaurants and the area surrounding the market is the home of the Prime Minister and the United States embassy.

Byward Market is in Downtown Ottawa and the area around it has all sorts of stalls.

Even though the weather wasn’t great, there were snow showers, my friend and I explored the area.

The smell of Christmas trees and wreaths, as well as the bakery where my friend brought some gluten free cupcakes smelled so heavenly.

There was even a small store in the neighborhood that was like the store Big Lots here in the United States.

Of course we had to check it out and shop again .

We didn’t eat that other Canadian delicacy , Beaver Tails, which is pastry in the shape of a beaver’s tail.

We did check out a chocolate and candy shop and my friend just had to buy 2 candy apples, one of which she had wrapped so that she could bring it back to the United States.

After we left Byward Market , it was time to go back to the hotel and rest up a little but.

After all, this was a 30 Plus Teams Tour we were on.

We had a hockey game at the Canadian Tire Centre to go to that night. 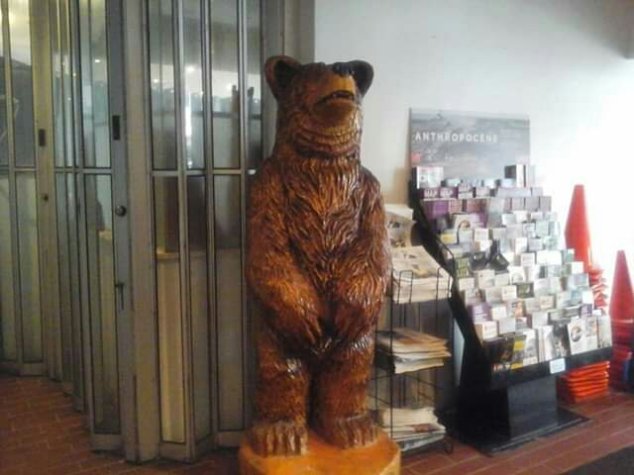 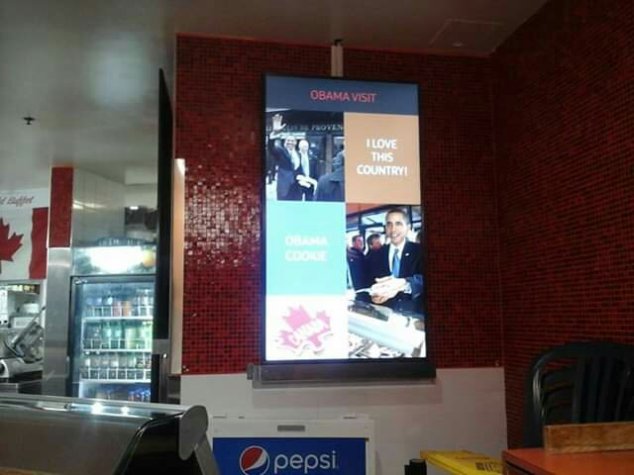 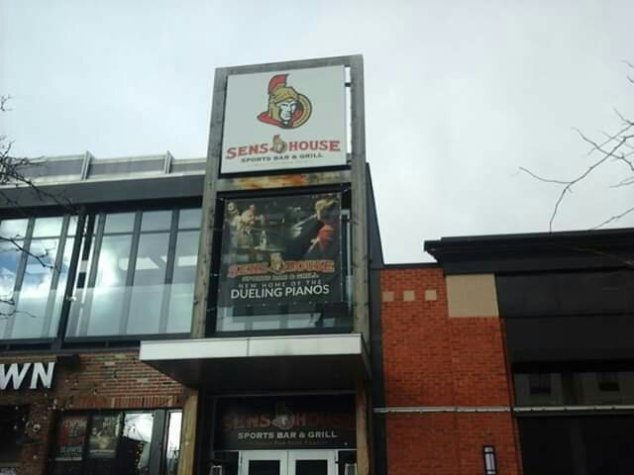 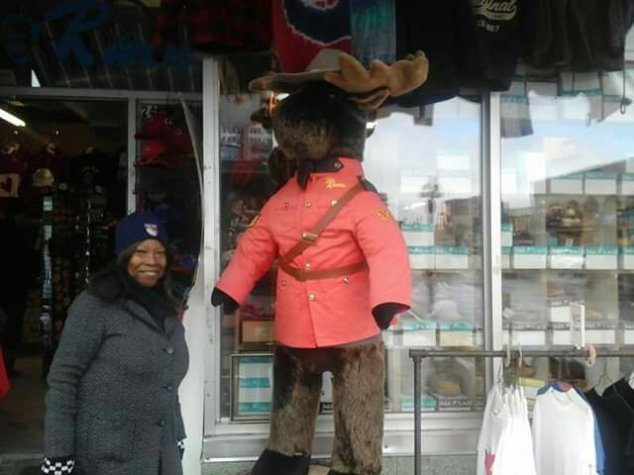 After crossing off seeing Parliament Hill off my bucket list , the Sports Diva did something else that I love doing no matter what city the 30 Plus Teams Tour takes me.

No, it’s not traveling , eating, or going to a sporting event .

Although going to a sporting event is tied neck and neck with this.

My friend and I wanted to go to one of the largest malls in Canada , Rideau Centre Mall , which is located not far from Parliament Hill and right on one of the main streets of the city, Rideau Street.

This mall has three floors, which includes a drugstore, liquor store, and a supermarket .

I brought my Ice Wine from LBCO , which is the Liquor Board of Canada and they have a lot of stores in Ottawa.

My friend and I were in the mall for 5 hours.

That’s right, I didn’t stutter , I said we were there for 5 hours.

Besides the food court, drugstore , and admiring the Christmas decorations , we shopped in some of my favorite stores.

Forever 21, Bath and Body Works , LUSH, Sephora and a new store that’s been added to my list of stores to go into no matter if I’m doing a 30 Plus Teams Tour in Canada or United States .

It’s LIDS, which sells all types of hats with your favorite pro sports team on it.

Being the team sports apparel fashionista that I am , the Sports Diva just had to buy some new sports swag because you can never have enough hats with your favorite team splashed all over it.

I wanted to buy 2 more but I can wait and check out the LIDS stores in New York and New Jersey .

Although I did turn down getting my hats embroidered with my favorite player’s name on it for $12.

That’s what team tshirts and team jerseys are for.

After a big lunch of Thai food for my friend and Chinese Dim Sum for me, it was finally time to take our packages back to the hotel.

But first a stop at the Ottawa Souvenir Store. 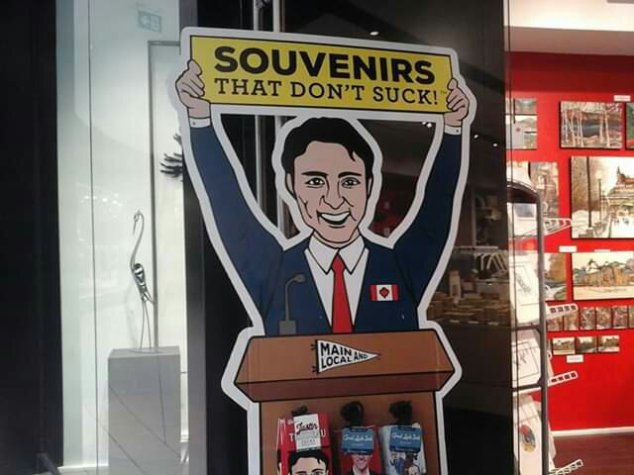 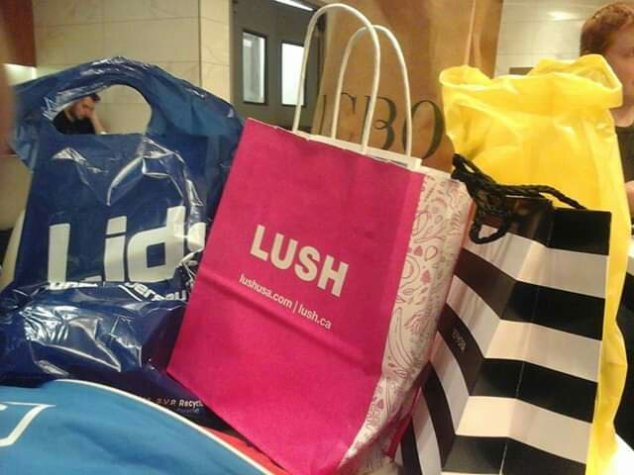 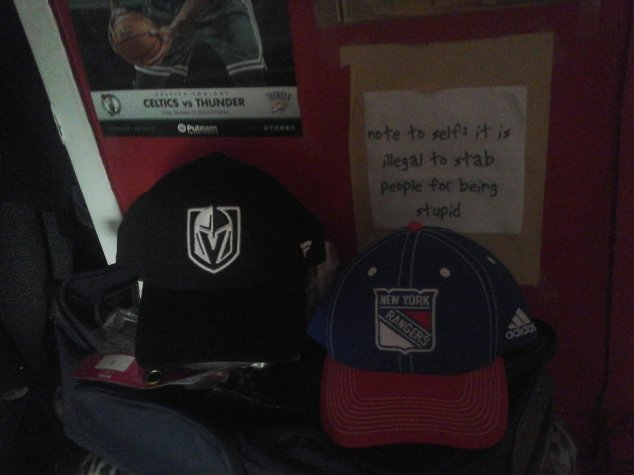 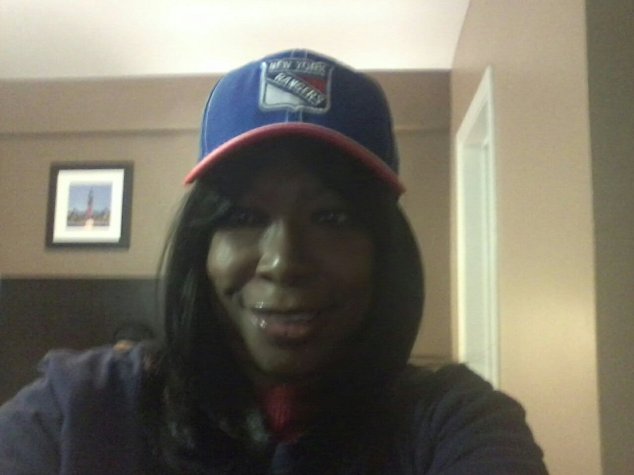 One of my Circle of Sisters suggested that we take a trip up to Ottawa , Canada , the capital.

She had never been to the city and secondly, our favorite hockey team, the New York Rangers , happened to be playing the Ottawa Senators .

Plus you know the other motto of the Sports Diva , ” have a team, will travel.”

The arena is located in the suburb of Kanata, but there are so many hotels in Downtown Ottawa.

My friend chose the Econo Lodge, which is located at 475 Rideau Street .

It’s a cab ride or two buses away from Ottawa airport and a bus ride away from the Ottawa bus terminal on Catherine Street, which I happened to take.

I try to read as many reviews of the hotels that I stay in as I can .

I wasn’t liking what I was reading about this place.

‘It’s in a bad neighborhood ‘

‘There are roaches in the place’

‘Too many homeless people around’

I thought to myself, “Stop it people. This isn’t the Westin or Waldorf Astoria”

When I got to the hotel, I was pleasantly surprised .

There’s no elevators because there are only two floors and you need your key to get to your room and in the place where they serve continental breakfast every mornibg from 6am until 10am.

The hood isn’t that bad, I’ve stayed in worse in my own country .

There were homeless people, but they were mostly near the library, which was four blocks away, and besides, every city has homeless people now, so stop judging .

There but for the grace of God, you could be in a homeless situation so again, stop judging .

The hotel is close to public transportation and even closer to shops, restaurants, the Sparks Street Mall and the big Rideau Centre Mall.

It’s even close by Parliament Hill , which is about a 20 minute walk.

As for the room, what roaches?

The room was clean , bed was comfortable with two big pillows for both my friend and I .

Most importantly in the middle of fall, the heater in the room was working fine.

I also read where people said, ‘front desk staff was very rude and not helpful’.

The United States customs agents, as usual , were ruder, but that’s nothing new and that’s another blog post for another day.

Would I recommend staying at the Econo Lodge Downtown Ottawa if I come back, with or without my friend ?

Oh you betcha I would.

If we come back to Ottawa, God willing, Econo Lodge , we WILL be back! 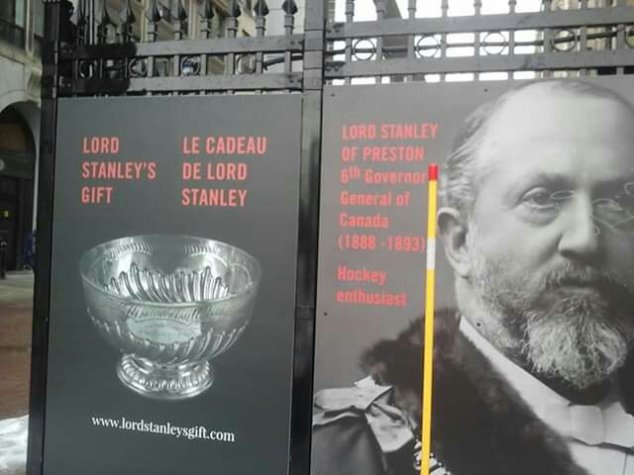