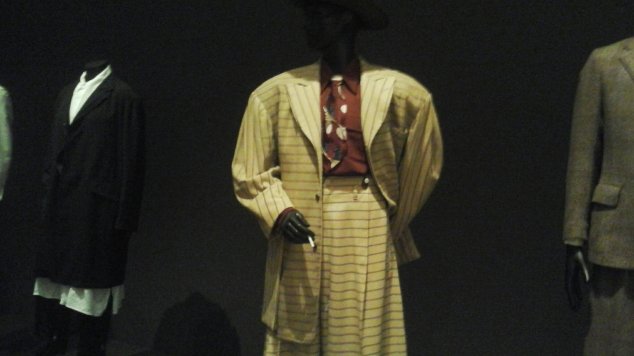 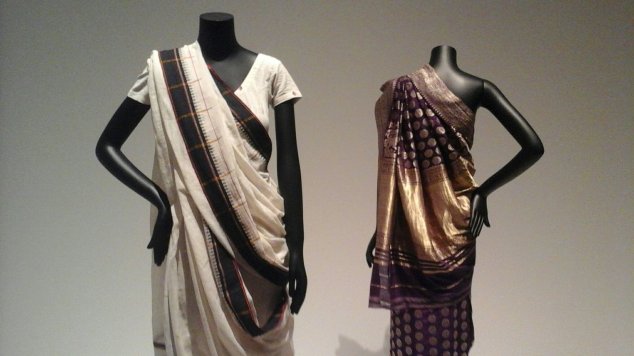 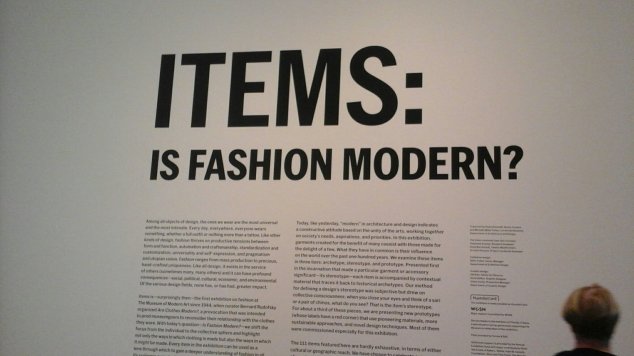 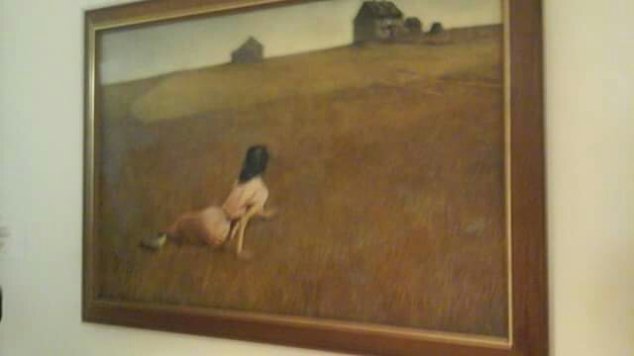 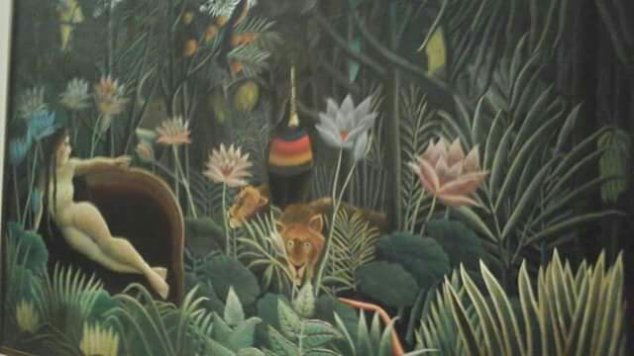 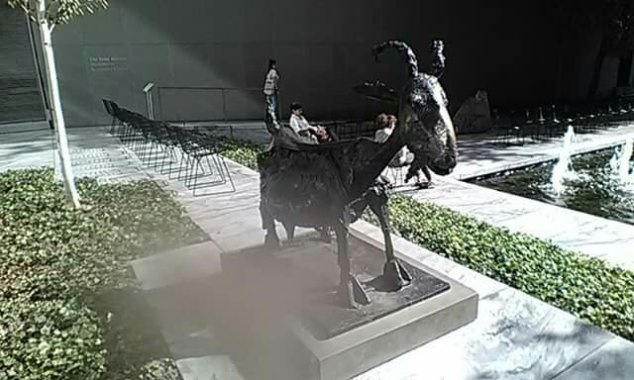 In one of my recent posts, (sportsandtravelblog.wordpress.com/2017/08/26/start-spreading-the-news-new-york-city-new-york-the-metropolitan-museum  -of – Art – Breuer  ) ,  I stated that I  wasn’t  a big fan of Modern art, or at least  what passes as modern  art.

The Museum  of Modern  Art ,  which is located at 53rd Street  between  5th and 6th Avenue, does really  have modern  art.

There are six  floors to this museum ,  which is one of the most famous modern  art museums  in the country, if not the world.

If you have children  who are under the  age of 16, guess what ?

They don’t  pay a thing to visit  this museum .

Before you  enjoy the paintings and photographs  and what not on the other floors, just relax among the sculptures  that are located in the Abby Aldrich  Rockefeller  Sculpture  Garden ,  that’s on the ground floor .

You’ll  see all sorts of  Sculpture including  works by Pablo Picasso  called, “The Goat” and “The River”.

There’s  even a sculpture that looks as though it were part of a scene  in Paris.

It’s  very comforting ,  and on a nice day, it’s  just a nice place to unwind and enjoy the scenery  around  you.

Like a lot of museums  in the city ,  don’t  even think of whipping  out that selfie  stick.

It’s  not allowed here  and security  will let you know that in no uncertain  terms .

MOMA  seems to  have paintings from all the artists that many of  you have heard of .

Besides Picasso ,  there are works by Frida Kahlo, Jackson Pollock, Henri Matisse ,  and what would a museum of modern art be without a few works by Andy Warhol and Salvador  Dali ?

The jewel of this particular  museum ,  though is located on the fifth  floor .

It’s  heavily  guarded, not to mention  that it’s  the painting  that EVERYONE  wants  to  see and take a selfie with.

On the top floor of the museum, there was a special  exhibit  called “items: Is Fashion  Modern ? ”

I would have to say yes, and I can really get to like this type of Modern  Art .
The Museum  of  Modern  Art 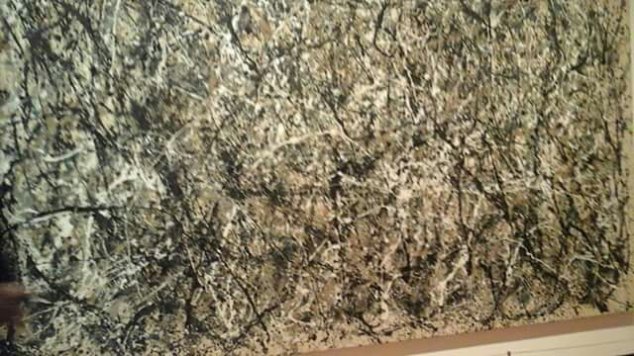 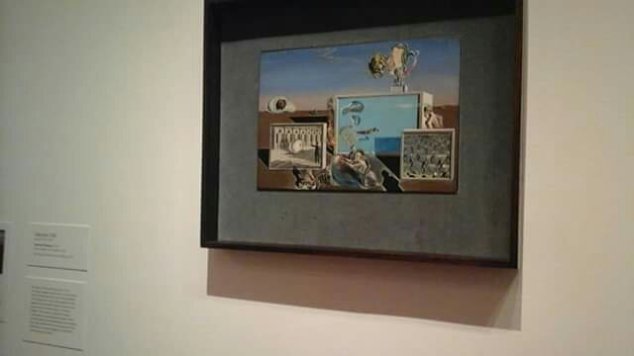 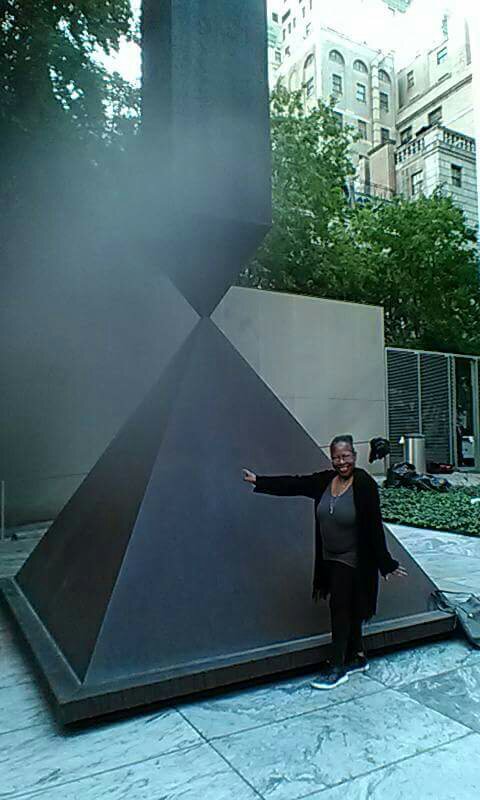 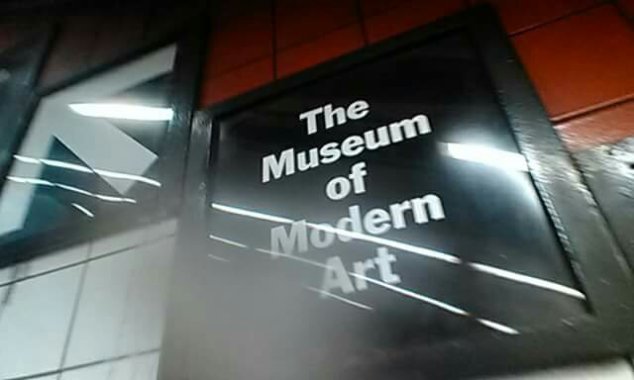