It’s St. Patrick’s Day here in the United States and in some other countries .

I should be writing about planning or thinking about another 30 Plus Teams Tour that I want to take and what’s going to go into my suitcase when I do leave.

I should be thinking about the craziness that happened in Las Vegas at the Bellagio and El Cortez Hotels and Casino, two hotels that I frequent quite often whenever I go to Vegas .

I should, of course be thinking that this is the day that a lot of fans of college basketball dream of.

Instead, my prayers are with the people of Christchurch, New Zealand.

Hate has reared its ugly head in that beautiful and peaceful country.

I stopped asking why, what makes people hate someone that has done nothing to them.

Are some of you ,no matter what race or religion y’all are, that much of a bunch of lowlives that you need to blame other people that you don’t know and DON’T TRY TO KNOW for the fact that you can’t get YOUR act together ?

I don’t have the words for what this one scumbag did.

Not for nothing and may God forgive me , I hope you get what you deserve in prison.

I don’t have the words for the hurt and pain you caused in New Zealand .

GOD BLESS YOU NEW ZEALAND. YOU DIDN’T DESERVE THIS. 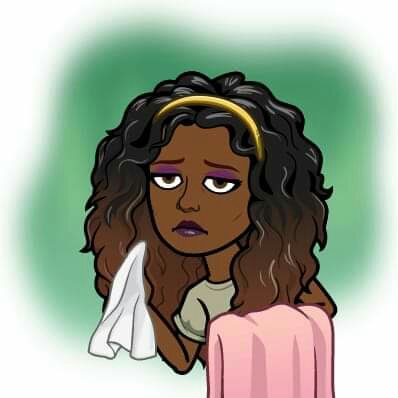 But I’m  going to  save that for another day.

As I woke up this morning, I was texted by friends and relatives about a shooting  in a place near and dear to me, Las Vegas ,  Nevada.

50 people ,  who were just doing what everyone  does in Las Vegas ,  having a good  old time at a music festival ,  lost their  lives  to a deranged gunman.

This was at the Mandalay  Bay  Hotel and Casino, which if you’ve  ever been to Las Vegas ,  is the first hotel you see when you go on the Strip .

I’m  not going to  get into a gun control debate here because this blog isn’t  about that .

I’m  very  angry and disgusted that someone  actually  was staying on the 32nd  floor of the hotel and instead of enjoying the scenery  in front of  him, not to mention the good music and happy vibes coming from the concert, did the unthinkable .

He killed and wounded so msny innocent people who never did anything  to  him.

They may not have even known who he was, nor he them. 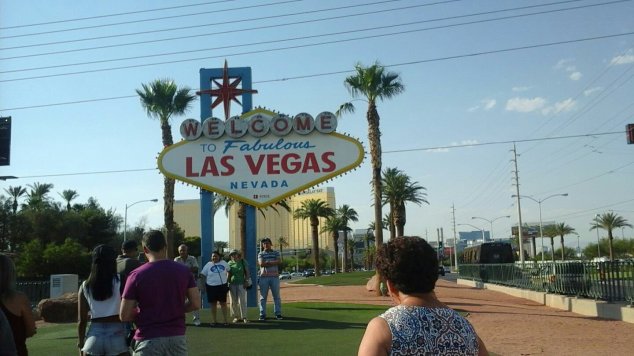 We may never know  this man’s  motives and why he had so much firepower with him to do more damage because he killed himself.

If he had lived, I would have liked to  know one thing.