This is one of the places that I go to whenever I come to Charm City . It’s called Diamond Tavern and it’s located in the Baltimore Hilton, across the street from Camden Yards . In case you didn’t know , a baseball field is known as “the Diamond”. 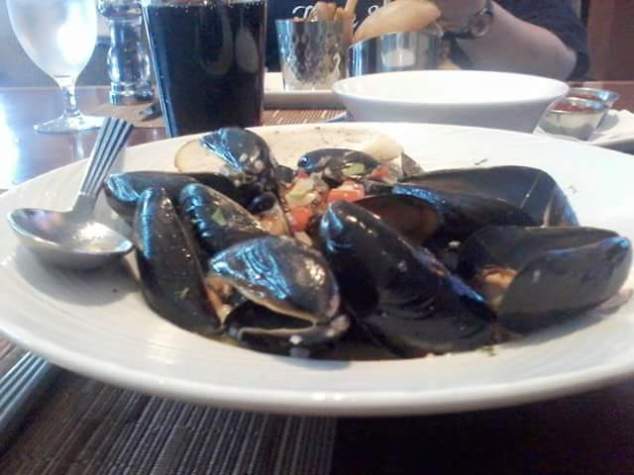 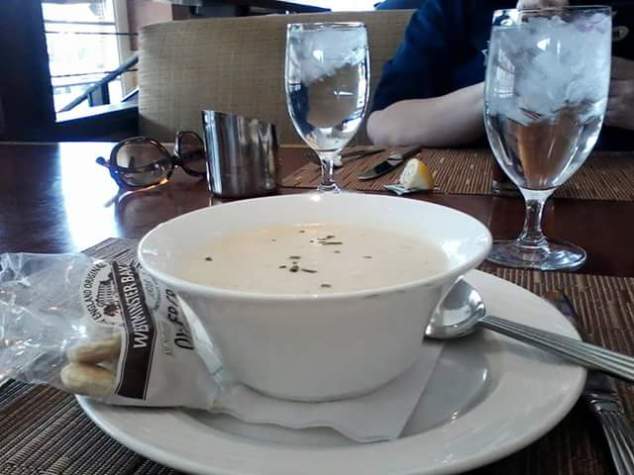 You  have  really  enjoyed  your time  in Baltimore ,  Maryland  and you can see why they call it  “Charm  City.”

People  have really  been  friendly  to you all, even  though  you,  your brother  and sister  in law are from Kansas  City ,  Missouri  and have worn your dark  blue  Kansas City  Royals  baseball  shirts  everywhere in  town .

There’s  lots of  food vendors  selling  all sorts  of  good  food outside  the ball park .

You discovered  that  you can bring  in one of  those delicious   and mouth watering  sausage  and  pepper  sandwiches  into the  park  with you .

You all have a few hours before the  game starts  and you want to  be as close to  the  ballpark  as you  can get.

You could wait an hour before the  game begins and go to  either Boog’s  Barbecue  or Dempsey ‘ s ,  which are both right inside  the ballpark  right before  you  get to  your  seats

Both of  them  are named for two former Orioles  players, Boog Powell   and Rick Dempsey .

You have the feeling  though, that both of  these places  will be  very crowded ,  even though you can smell the food from Boog’s  Barbecue  from where you all are  standing .

Instead, the three of  you head to  a restaurant  that was recommended  by a  colleague  of yours.

It’s  called The  Diamond  Tavern  and it’s  located inside  of  the  Hilton  Hotel .

Since this is  Maryland ,  it’s  all about  the  seafood  at Diamond  Tavern  as well.

But who said  you can’t  go with  the  flow and have a Bacon  Cheeseburger  and sweet  potato  fries to go with that tall  glass of  Natty  Bohemian Beer ,  which is  to Baltimore  as Samuel  Adams  Beer is to Boston .

You all  really  want desert ,  but decided  against  it .

It’s  almost  time to do what you  all came to  Baltimore  to do.