The 30 Plus Teams Tour of New York City has started up again.

This time I’m riding the R train from Queens to the city.

I know what some of you must be thinking .

Don’t subways in New York City have anything besides numbers and letters on them?

That would be a nope.

No matter what subway line you take in the boroughs of Manhattan , Queens, the Bronx, or Brooklyn , you’re going to see a number or a letter.

Staten Island has their own rapid transit and no numbers or letters that I know of.

I could tell you what the numbers and letters of all the trains are and where they go, but that would be another blog post for another day.

Look for it though, in an upcoming post where I just ride the subway!

Right now, though, I’m going to tell you about one of the subway lines, it’s the one I’m on today, the R train , which begins at 71st. Street and Continental Avenue in the Forest Hills section of Queens , and goes all the way to 95th Street in the Bay Ridge section of Brooklyn.

The train also goes through Manhattan.

You can take this train if you want to see City Hall, the Brooklyn Bridge , get a connection to the South Ferry, which runs all night by the way, the World Trade Center and Fifth Avenue, the station that I got off at.

The R train has orange and yellow seats, and I’m not going to lie, the seats aren’t very comfortable at all.

Unlike the other trains that I rode, the PATH, J and number 7 trains, at no time does this train go above ground and outside.

So don’t look to take those pictures of the city or the outer boroughs .

It’s not going to happen on the R train. 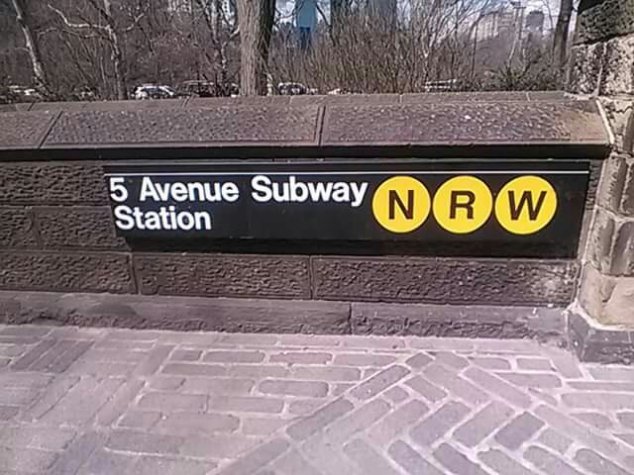 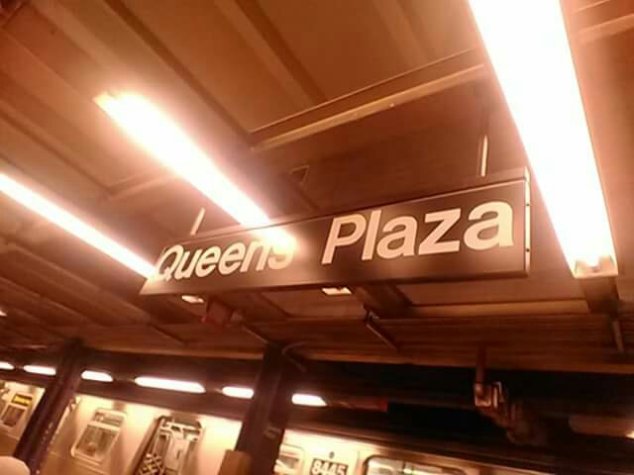 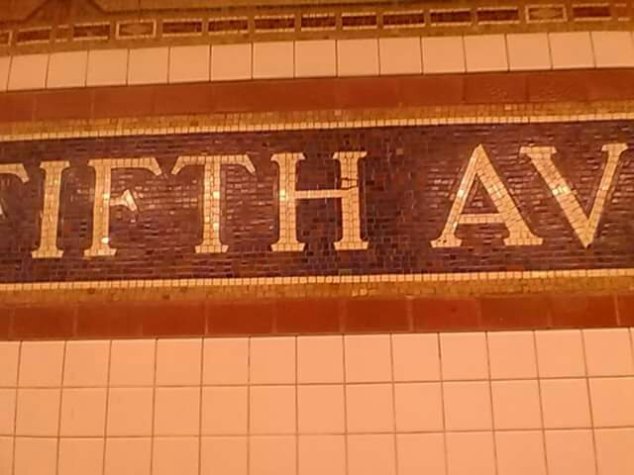 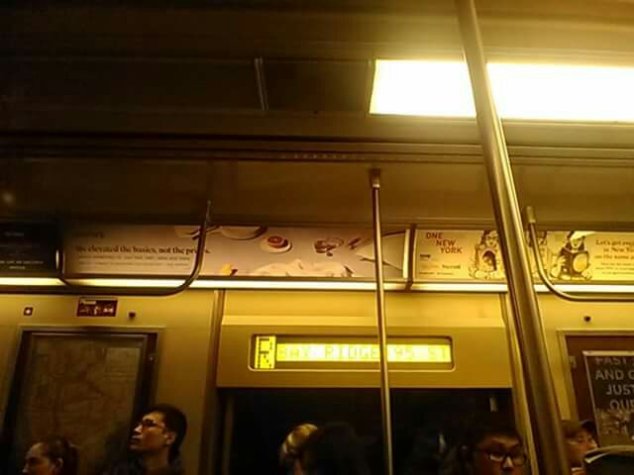 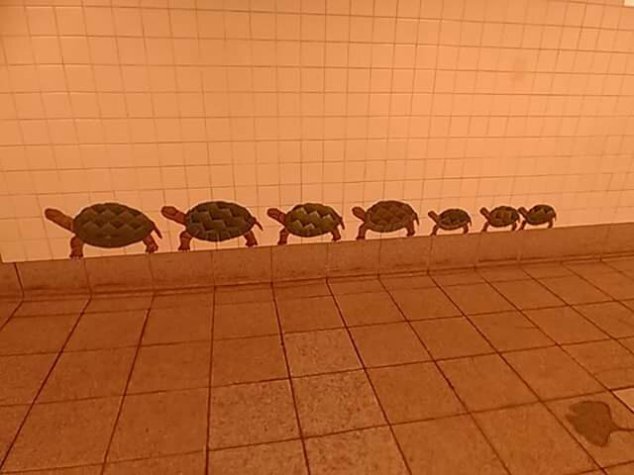 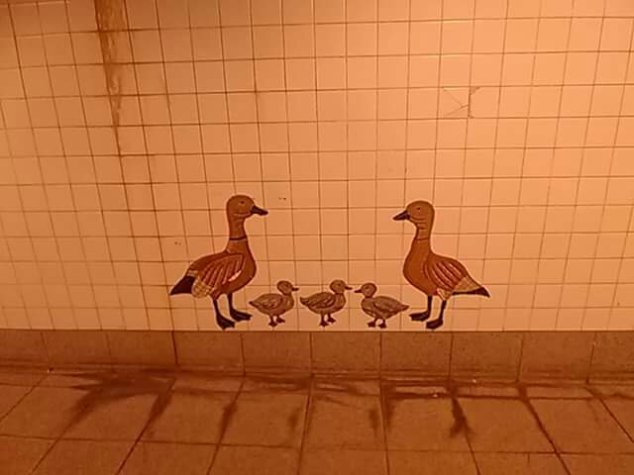 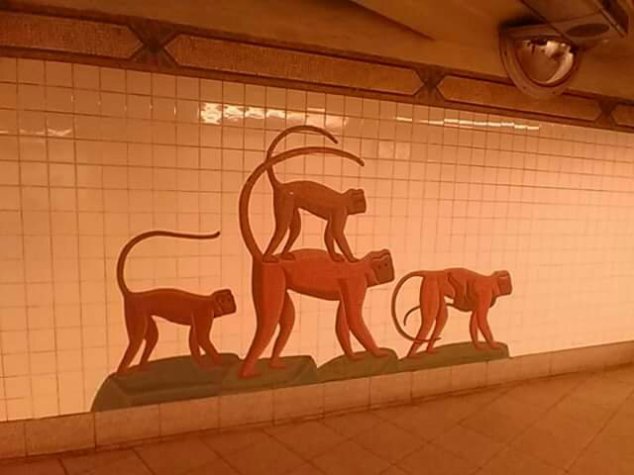 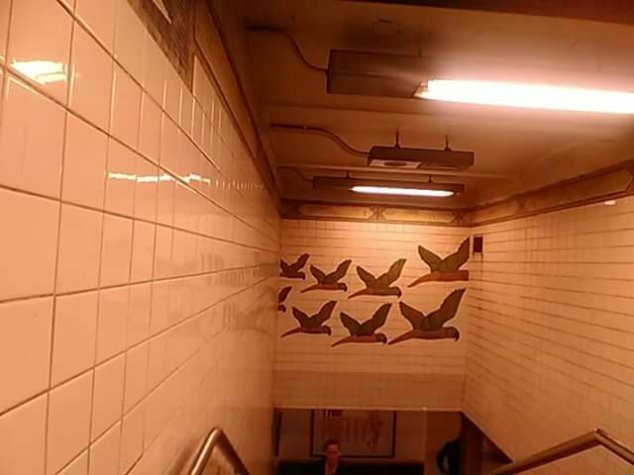