In October of last year, (yeah it seems strange saying that)I wrote  a  blog post begging, no pleading with the rest of the  world  to ignore warnings from their countries  and not visit the the United States because it was too dangerous .

I  asked you to visit our big and little  known cities.

I BEGGED you not to judge all Americans  by our politicians.

I don’t really like to get into politics because  that’s  not what 30 Plus  Teams ,30 Plus  Dreams   is all about.

But this time I have to.

After the remarks made by my president (and even though I didn’t  vote for him, Donald Trump  is still the president  of  my country.)about some countries  being “shitholes” I, as an American  and someone  who  loves to travel just can’t  keep quiet about this.

Travel is supposed to bring people together not showcase our ignorance of people  and countries and continents .

As an American  I am ashamed that this is  the way politicians ,  especially  the leader of  the  so called free world, feels about the majority of  countries in the world.

This made me wonder .

After hearing that your country is the second coming of a cesspool ,  would YOU want to visit ANYWHERE in the United  States ?

Mister President, what are you  DOING?!

Foreign tourists have ALWAYS wanted to  visit your home (and mine too), New York  City  along with those other cities in the country ,  big and small.

What  are you doing by calling most of the countries in the world  “shithole  countries  “?

At a time when  the world and especially  the  United States  needs all the good  will that it can get as well as more and more tourists seeing the Grand Canyon ,  Times Square ,  Mardi Gras  in not only New Orleans ,  but Savanah ,  Georgia  and Mobile, Alabama, you aren’t  helping  us Mister President .

Instead of  me sending a letter to all the foreign tourists as an American ,  maybe I should  send another one to my president .

I could start the letter with Dear Mister President  – 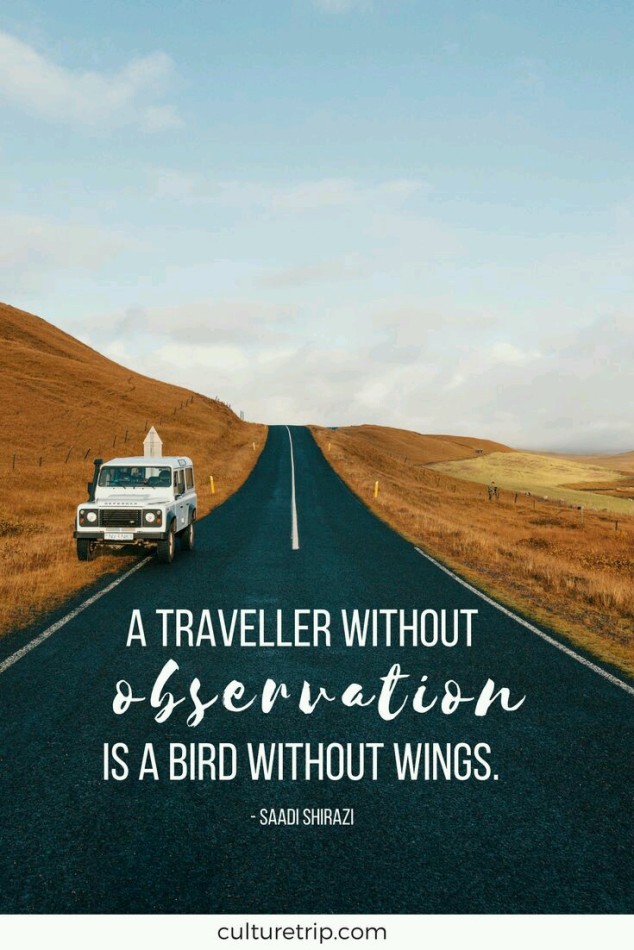 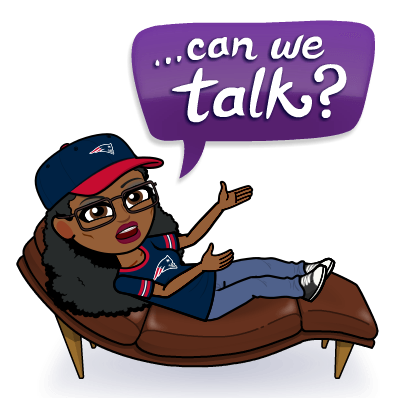 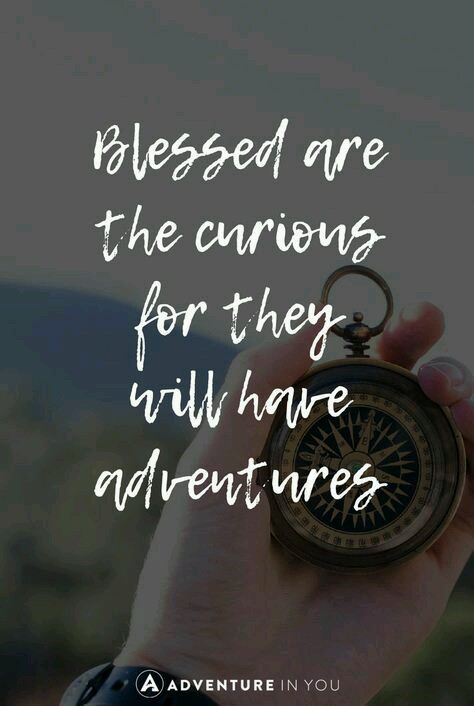 4 thoughts on “WHAT’S  THE MATTER HERE?”