It’s  a few hours ,no several  hours, before we say good morning, good afternoon  , good night, and good riddance to 2017.

So much has happened not only all over the world , but in the United States  as well.

I’m  not one and never have been  one to make New Year’s  resolutions .

It’s  not that I  don’t think that I could keep them, the whole idea of making them seems like a real  waste  of  time  to me.

I’m not knocking those of  you  who  do make them though.

While looking at the other social media  platforms  that I follow ,  I saw this question .

I learned a few things, like how to cook spaghetti  a lot better than before.

I learned to appreciate  New York  City  a lot more than I did when I was younger.

All those museums  that I found boring as a child now as an adult I want to visit as often as I can.

I learned to appreciate and cherish family members that I  haven’t  seen since the  1980’s.

“Slow it down before it breaks  down” 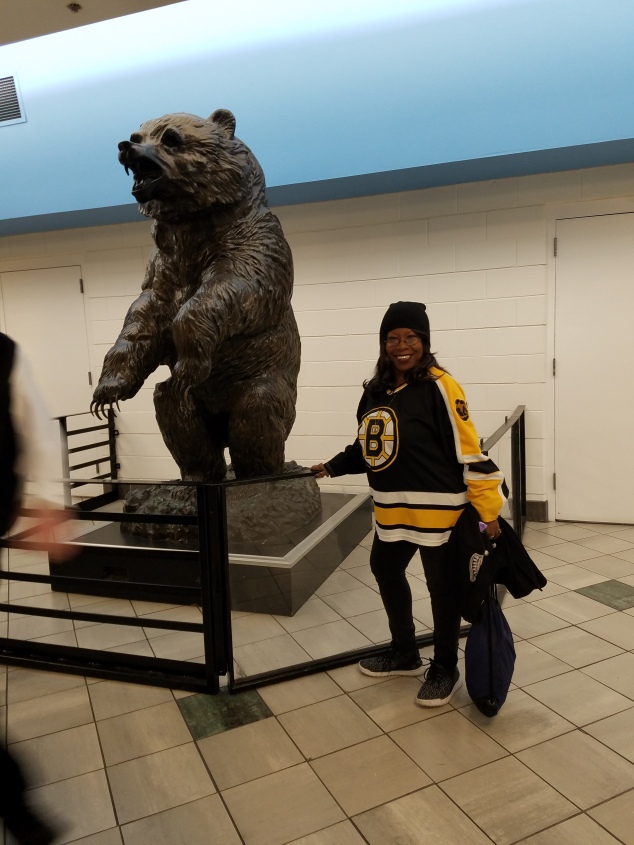 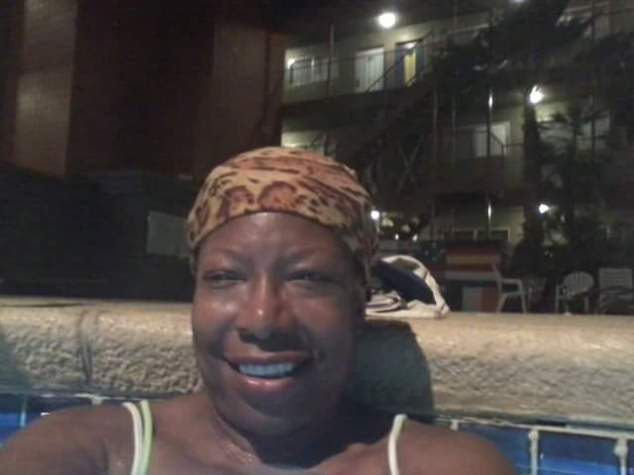