Boston  and Philadelphia  seem to  have  a rivalry that’s  gone on since Colonial  days.

People  in Boston  love to  remind everyone  that  Ben Franklin  was actually  from Boston .

People  in Philly LOVE to remind Bostonians that Ben Franklin  LEFT Boston and MOVED to  Philadelphia .

Bostonians and Philadelphians agree on one thing.

They HATE New York  and this has gone on  since Revolutionary  War times.

Growing up in New York  City ,  Boston was always an afterthought .

As for Phily, that was another story.

They were either “that city below New Jersey  ” or the city with all those losing sports teams.

You never confused someone  from New York  with somebody from Philadelphia  and vice versa .

If you did, you must have wanted to be put in the hospital very badly.

It might be that both cities have citizens that you really didn’t  want  to  mess with.

Although, I’d  say  that  people  in Philadelphia  aren’t  as rude as they are in New York  City .

My first visit to  “the City of  Brotherly  Love  “came about  six  or seven  years  ago .

I went with  a friend  and her cousin .

To say that I  had a terrible  time and never wanted  to  come back would  be  an understatement .

We did all the tourist  things, the Liberty Bell ,  see Independence  Hall ,  but not go into it, visiting Reading  Terminal  Market  and walking around  the  city ,  but not really getting  to explore it .

Looking back on the visit ,  it was easy  to  see why I  had such a lousy time.

The trip was a bust, let alone a wasted time.

We were supposed  to  stay for the weekend ,  but we didn’t .

We came back to  New York  City  the next night, with my friend and her cousin  complaining  about EVERYTHING  that seemed to  be  wrong with the  city, from the hotel to the location .

Not for  nothing ,  but this is one of the reasons I travel  by myself  a lot.

It wasn’t  the city, it was the people who I traveled  with .

When it came time for another trip, this time I followed my own advice and decided to  give Philadelphia  another try.

This time three people  were going- me, myself  and  I .

I not only saw the Liberty Bell  and went inside of  Independence  Hall, which you can do, but I visited Chinatown ,  City Hall with the statue of founder  William Penn on top of it, the African  American  Museum  of  Philadelphia ,  Constitution  Hall and The Bourse, which is  a smaller version of  Reading  Terminal  Market.
I also  saw the University  City section  of  the  city  and visited three of the colleges in town, Temple  University ,  University  of  Pennsylvania ,  and Drexel  University .

I was getting  to like the  city a lot.

I got to  be  such an expert  on SEPTA, (the Southeast Philadelphia  Transit  Authority  ), and the local  subway  that I  even know which train would take  me to  Philadelphia  International  Airport  and what train stop I  have to get off to go to  games. (It’s  the Stadium  Stop, in case you ever go to Philadelphia  for a baseball ,  basketball ,  football  or hockey game.)

Speaking  of  Philadelphia  Airport ,  many times it’s  cheaper  to  leave from this airport  than JFK, and it’s  not as hectic .

This summer, I made another  trip to  the  city for the NFL  Draft .

I even stayed two days longer than I was supposed  to .

Who would have  known  that this city would turn out to  be  one of  my favorite  places to  visit .

I can’t  wait to  go back to  Philadelphia  and discover  even more  new things. 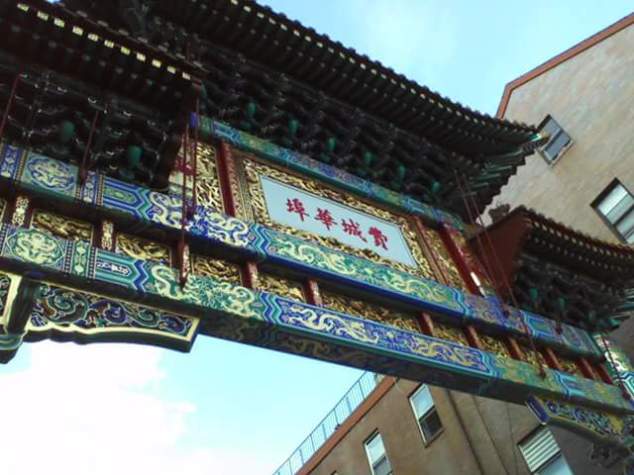 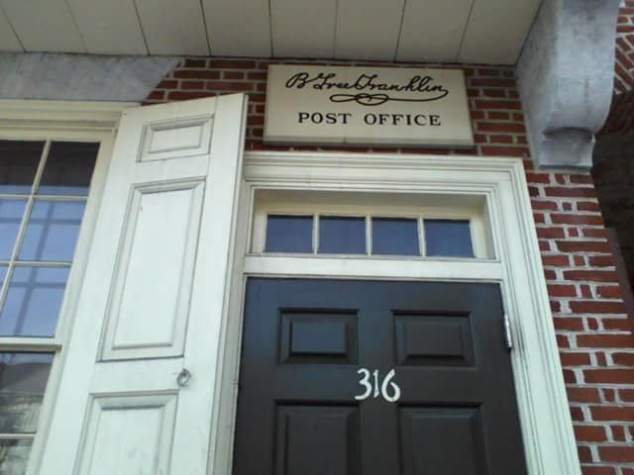