Even  back  then  vacations  were planned  around  some  team’s  schedule .

Now that I’m  older and I like to think a little  bit  more mature ,  I look back and think to myself:

This  wasn’t  the  kind of  things that would have you wearing  an orange  jumpsuit  for  the  rest  of  your  life .

These  were  little  books  that  you  made from index  cards or construction  paper  in  which  a person  wrote  down  their  name ,  address ,  the  player  or teams  that they liked  and  any  other  information  about  themselves .

When  the book  was full, it was sent to  the  person  who  made the book in the first place .

Believe it or not ,  after all  these years ,  all of us are friendly  with many of the people  whose  names were in those books.

Yes, we still get silly and stuck on stupid  from time  to  time .

We’ve  been  best friends for a long time  and I don’t know   what I would do if I  didn’t  have my Circle  of  Sisters  around me to be my sounding  board  about  EVERYTHING .

Do  you  do silly  things when you  get  together ? 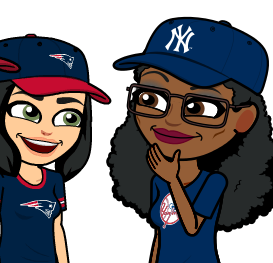 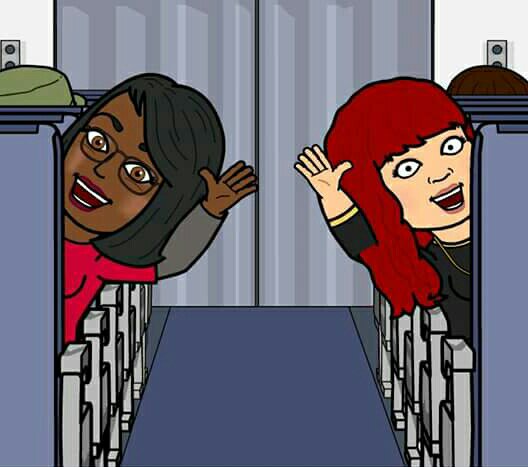