As I got off the bus , I wondered  why  I  never came here when I was younger.

Lexington ,  Massachusetts  is one of  those  quaint  New England  towns with the square  right in the middle  of town.

This square  in Lexington  isn’t  just  any old square .

There’s  Revolutionary  War history  all around and you don’t  even realize  it .

In front of  you ,  there’s  Buckman  Tavern ,  which  was the  headquarters  for the  American  Militia .

The militia  was made up of  townspeople  and even slaves, all of whom were fighting  for freedom  from England .

From my American  History  books, I  recognize  the  statue of  “The Minuteman  “, citizens  who were ready in “a minute’s  notice  ” to defend their  homes.

The statue is actually  of William  Parker, who was the  commander of the American  citizen soldiers .

History  never told us who fired the first  shot of the war, not that it really ,matters.

Who ever thought  that this quaint  little  town not that far from Boston  would  be  the birthplace  of  American  Liberty  and not some big city like Philadelphia  or New York . 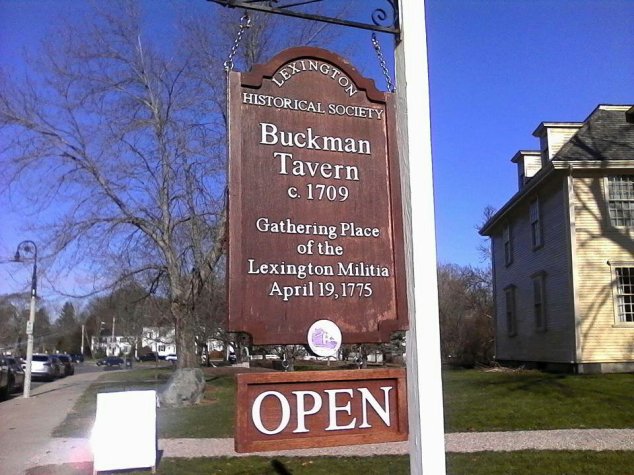 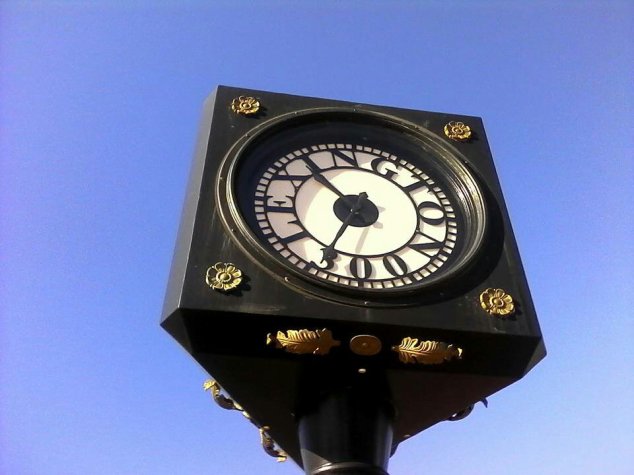