Your final  stop  at the  cemetery  is another landmark  in our Nation’s  Capital .

You say that you’ve  never heard of  or seen  this landmark ?

Of  course  you have.

You just know it by its more well known  name.

There’s  another , even easier  way  to  get  to  the  memorial  without  walking  through  the  Arlington  National  Cemetery .

You can’t  miss  this statue  and you’ll  see  it the closer you get to the highway.

Everything  about  the  statue screams out HUMONGOUS ,  from the larger than life figures of the soldiers raising  the  United  States  flag to the flag  itself .

Just like the  Jefferson  Memorial ,  a lot of  tourists don’t  seem to  visit  this  memorial  often .

Pictures  don’t  do it  justice ,  no matter  what angle  you look at it from.

It’s  a  beautiful  statue ,  especially  if  you  visit  at twilight ,  with the skyline  of Washington  DC  in the background .

Ask someone  to  take a picture  of  the  statue  with you standing  close to  or near it.

This isn’t  the  place to show off your  Instagram  worthy selfies having  fun . 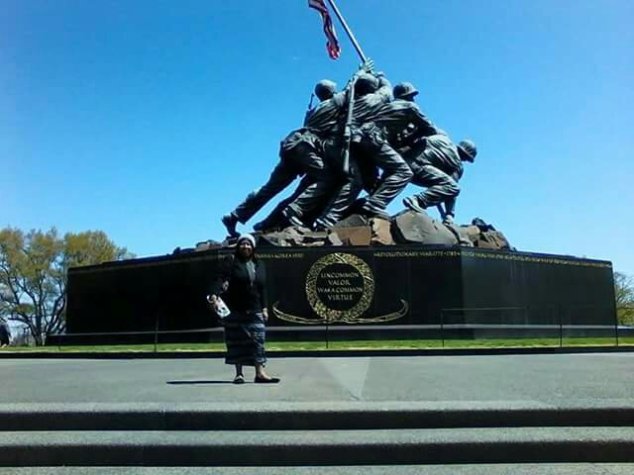 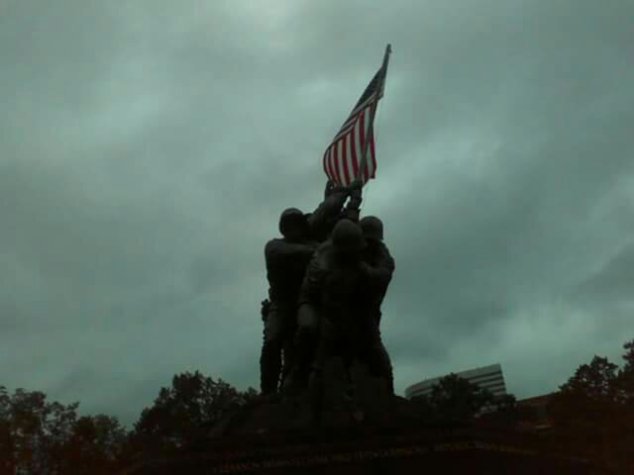